Portugal, the jewel that Spain

Portugal, the jewel that Spain hid so well, opens up to the world becoming one of the most visited places in Europe. Lisbon, on the edge of the Tagus river, it´s a fascinating old city with its picturesque neighborhoods, cobblestoned streets and colorful trams which take travelers to the past to an age where time goes by very calmly. Lisbon´s churches, monasteries, fortifications and castles bare witness of a once booming city, strategically located, with strong religious and military traditions which positioned it amongst the most powerful colonizing empires of history.

The beauty of the city can´t be totally absorbed nor the Portugese people´s essence understood without listening to a fado song by candlelight over a glass of wine. Beyond the medieval walls of Lisbon lies a beautiful country; to the west, the city of Sintra welcomes us with its palaces, its art and legends of ancient Celts, Muslims and Christian knights who dwelled in this region. To the south, Cascais, a fishermen town who have managed to preserve their medieval traditions in spite of the strong influence of the Portuguese aristocracy, is the gateway to the beautiful scenic route the Marginal which goes winding along the coast back to Lisbon. To the east, in the Alentejo plains, the ancient city of Evora stands proud with its Roman, Muslim and Christian legacy and to the north, on our way to Porto, Portugal displays breathtaking landscapes and quaint villages which are impossible not to visit.

Obidos famous for its food or Nazare with it´s religious essence and beautiful handicrafts, and Fatima, an important catholic pilgrimage center. Porto, unconquered, ancient and beautiful city from which Portugal takes its name. The Duero river is witness of the daily life of the city and the rabelos, typical boats which in the past transported the barrels of the famous wine, cruise along the waters, while the the old city rises magnificent on the hill. The vineyards are an essential part of the culture, economy and life of the Portuguese people, and the Duero valley is the heart of this fertil region splattered with charming little villages like Amarante, or wine haciendas where travelers enjoy a delicious wine tasting along with traditional dishes.

Portugal is also a center of knowledge, past and present, and to prove it one only needs to stop by the amazing library at the ancient university of Coimbra. Portugal can be an exciting playground for those adventure travelers looking to have a close contact with nature, either hiking in the national parks, horseback riding along the white sand beaches, biking the scenic routes like la Marginal or whale watching and scuba diving in the Azores islands. 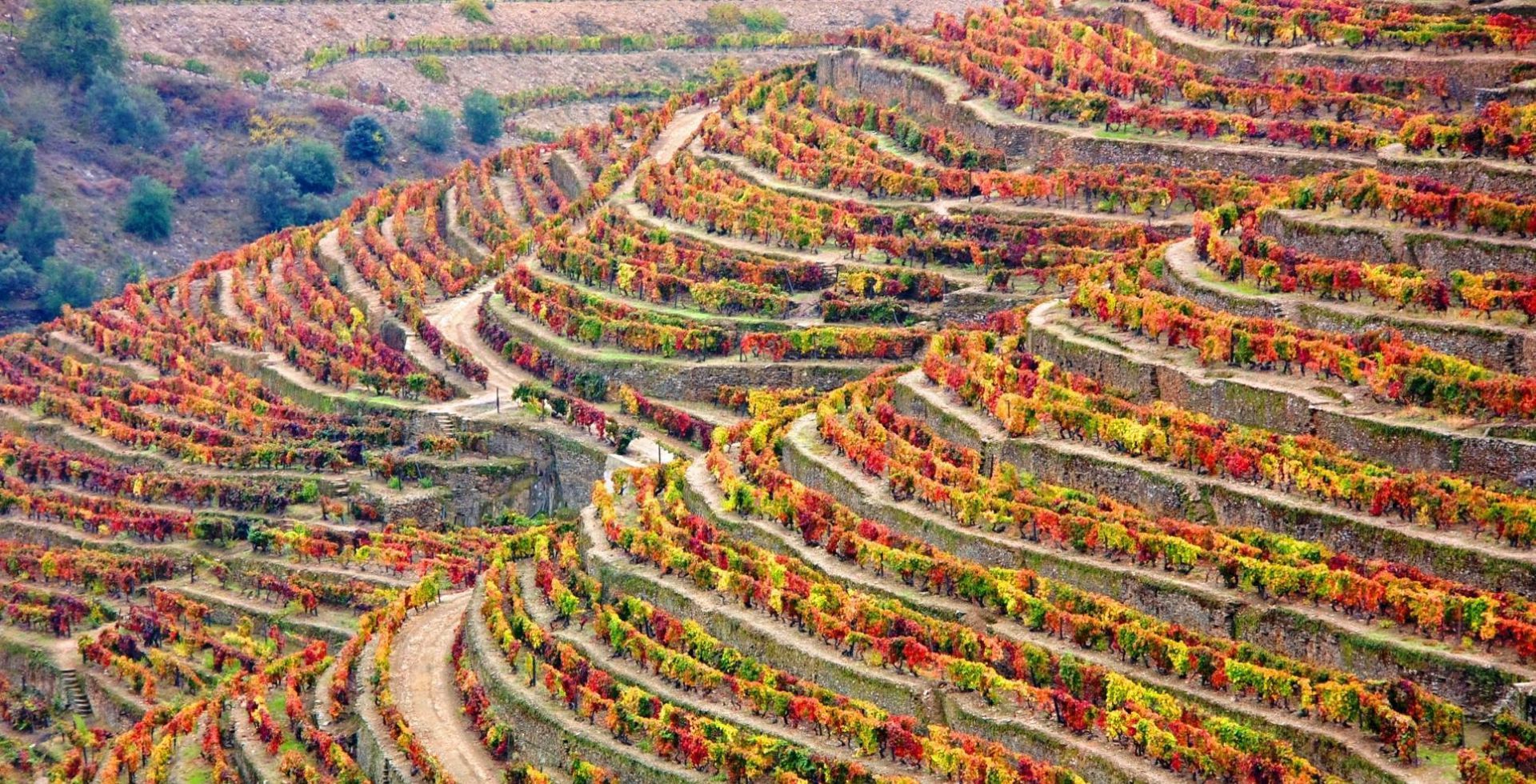 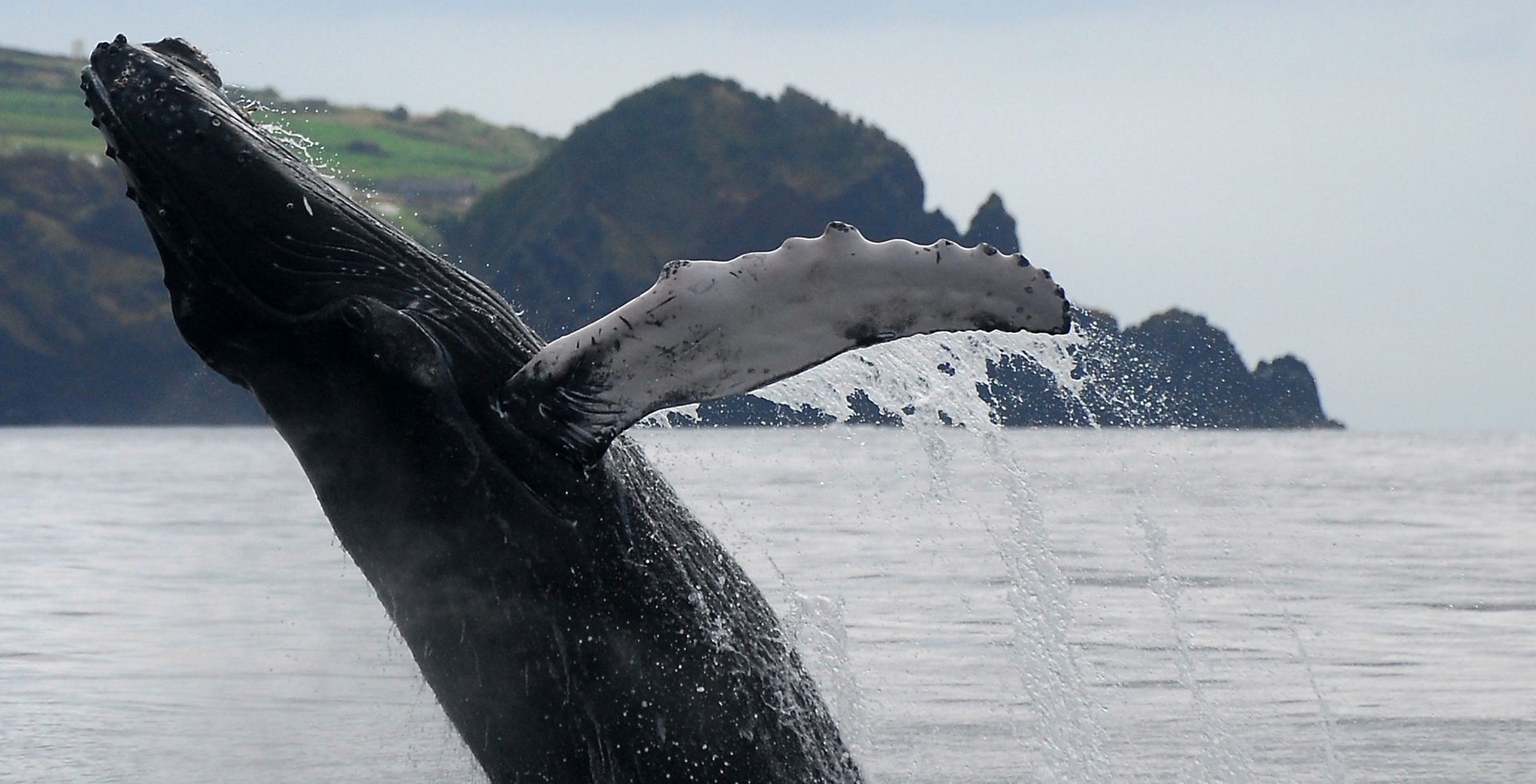 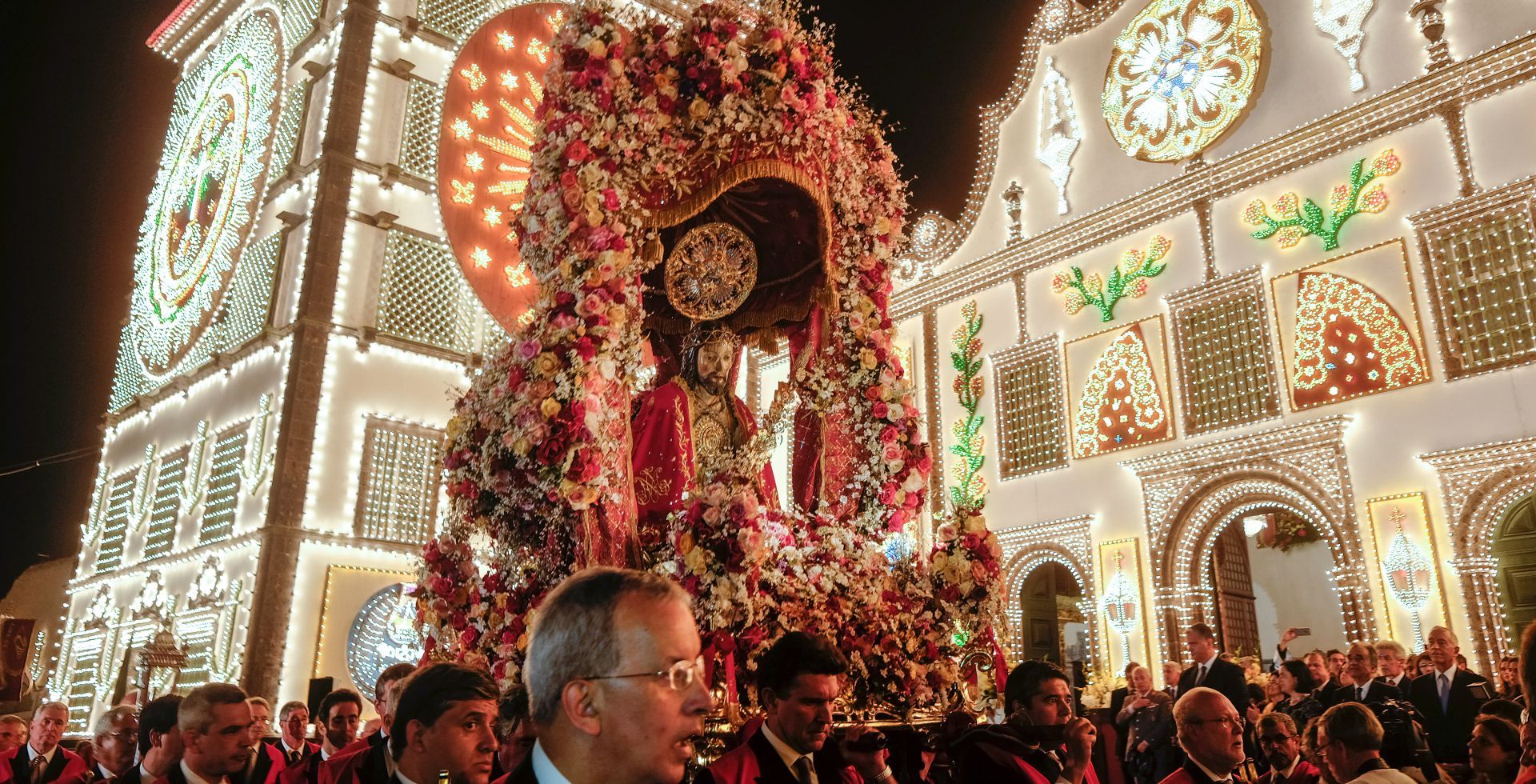 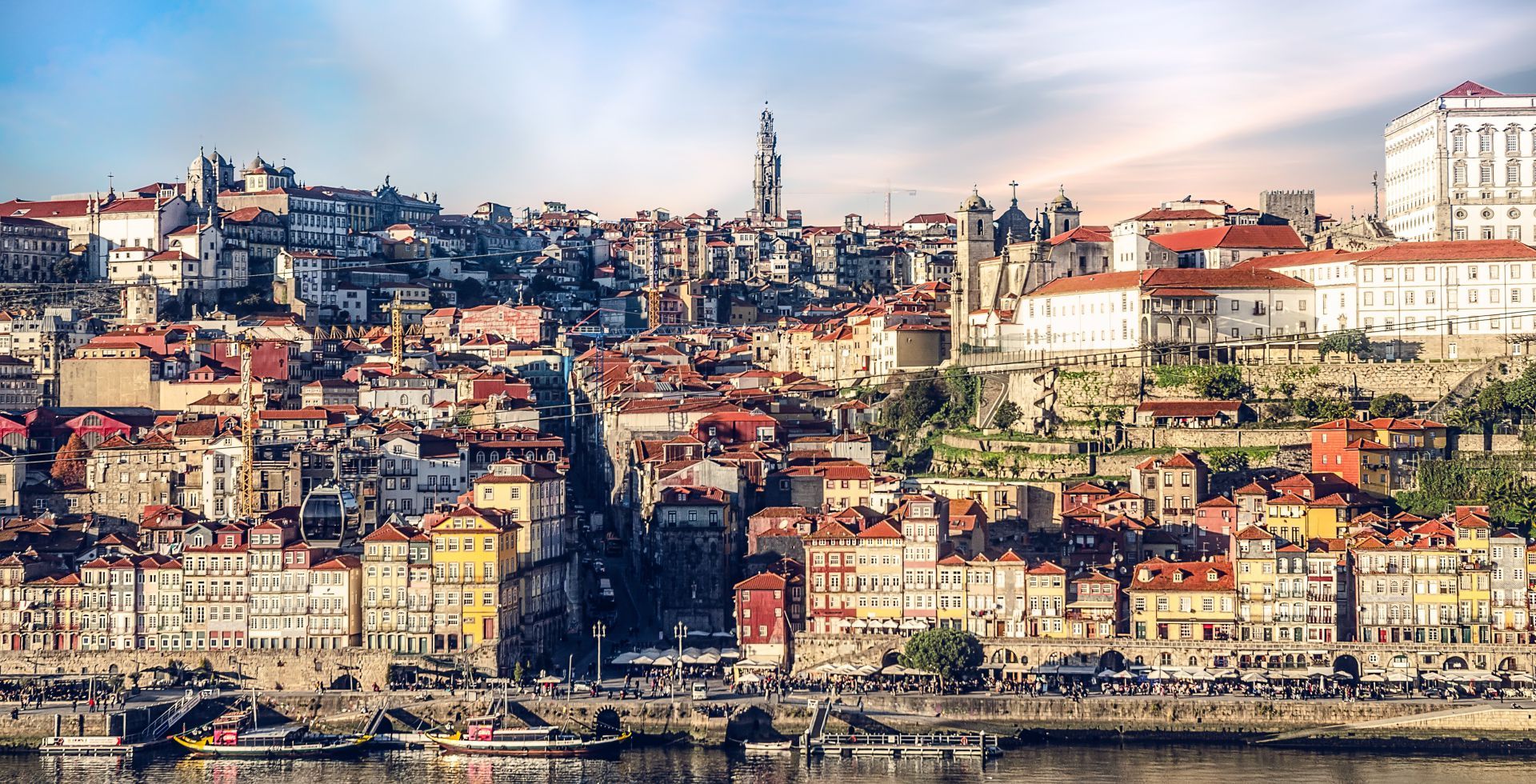 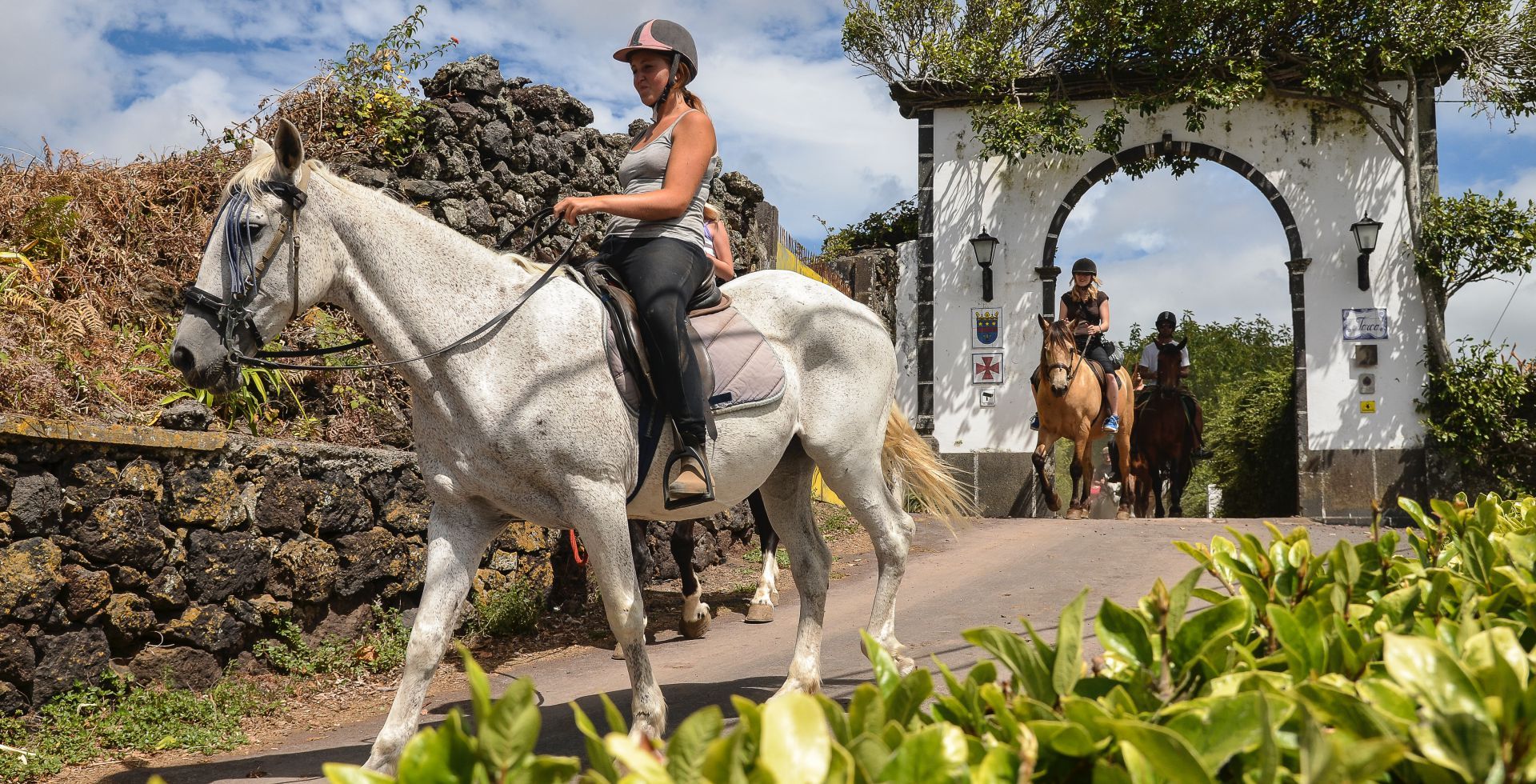 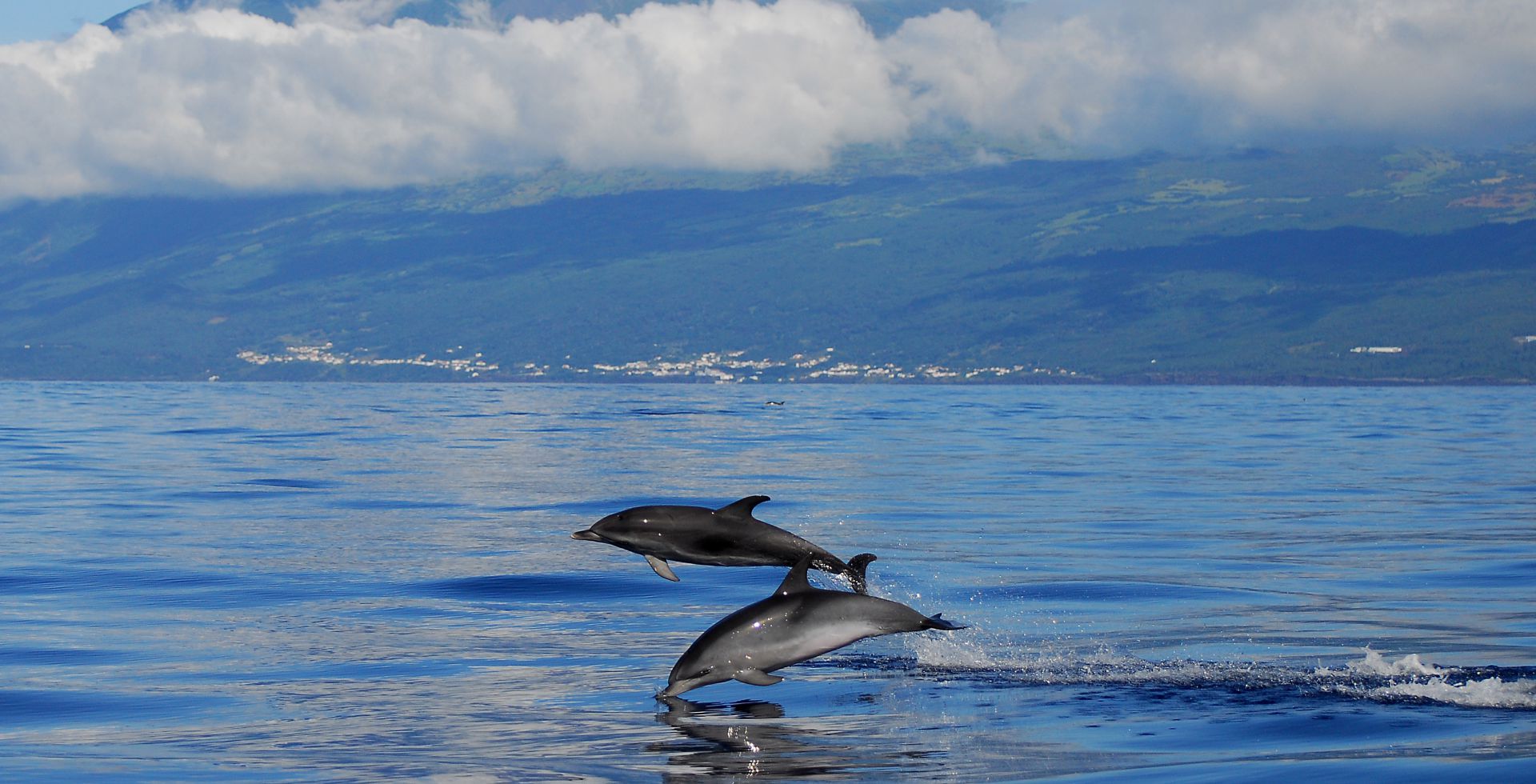 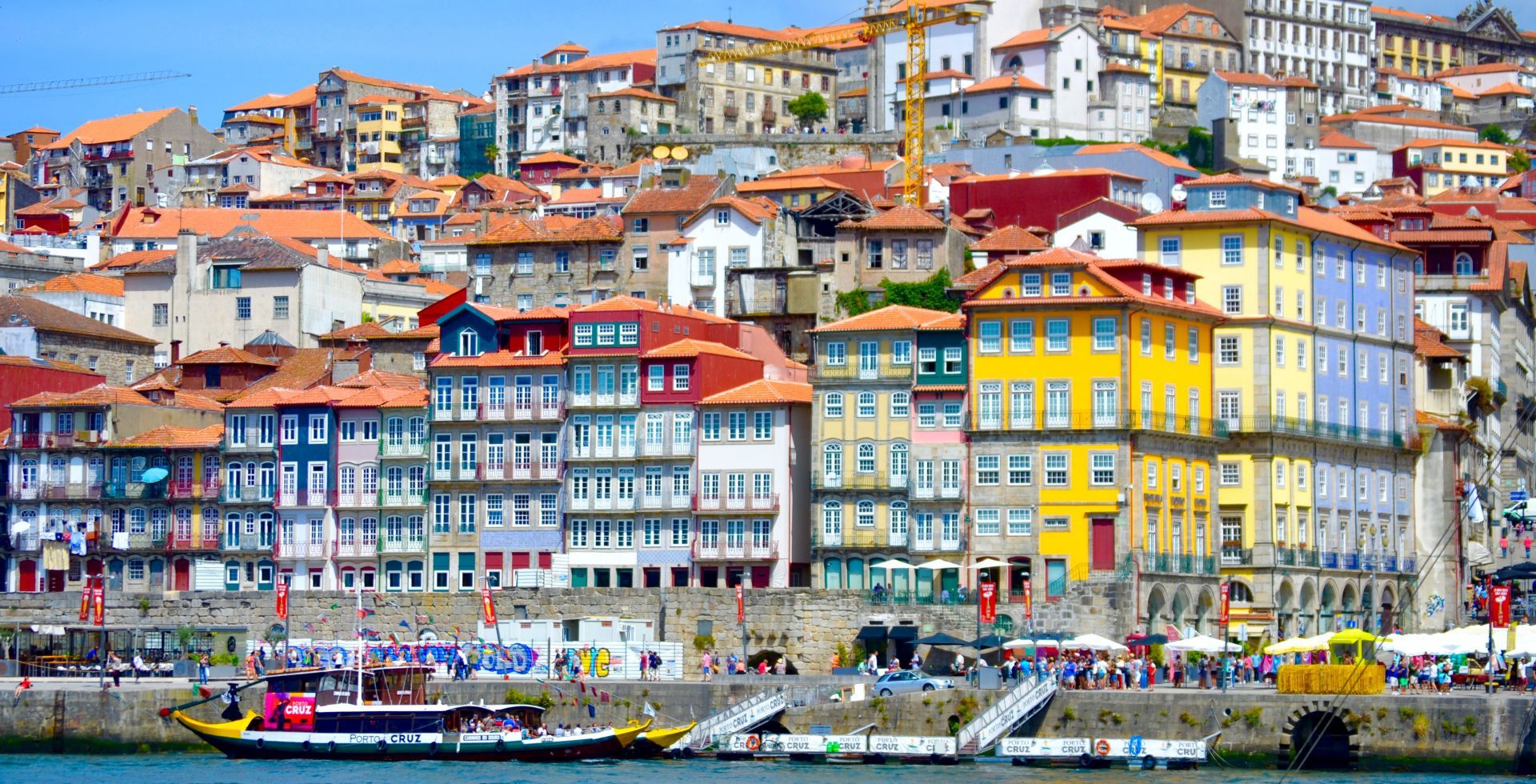 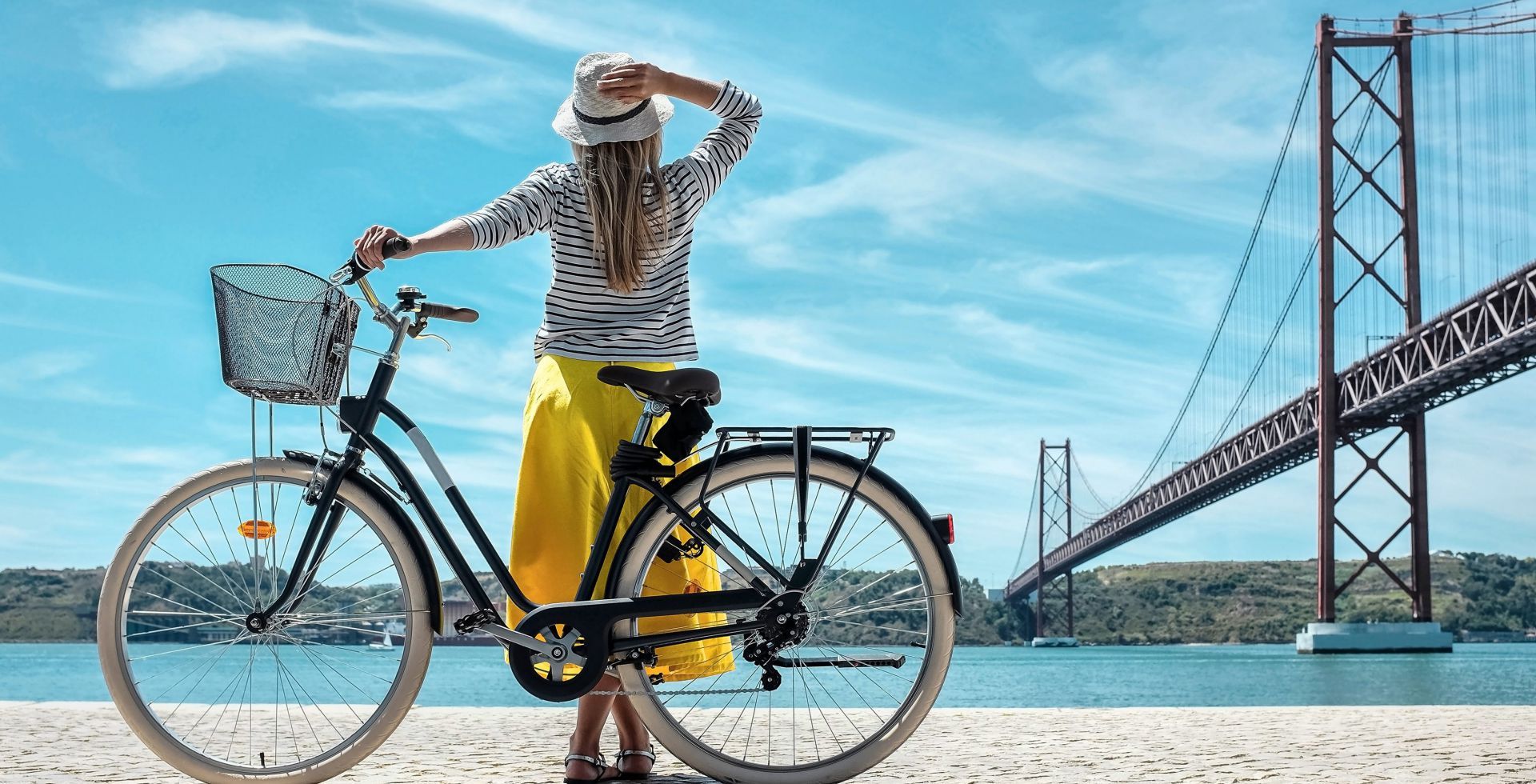 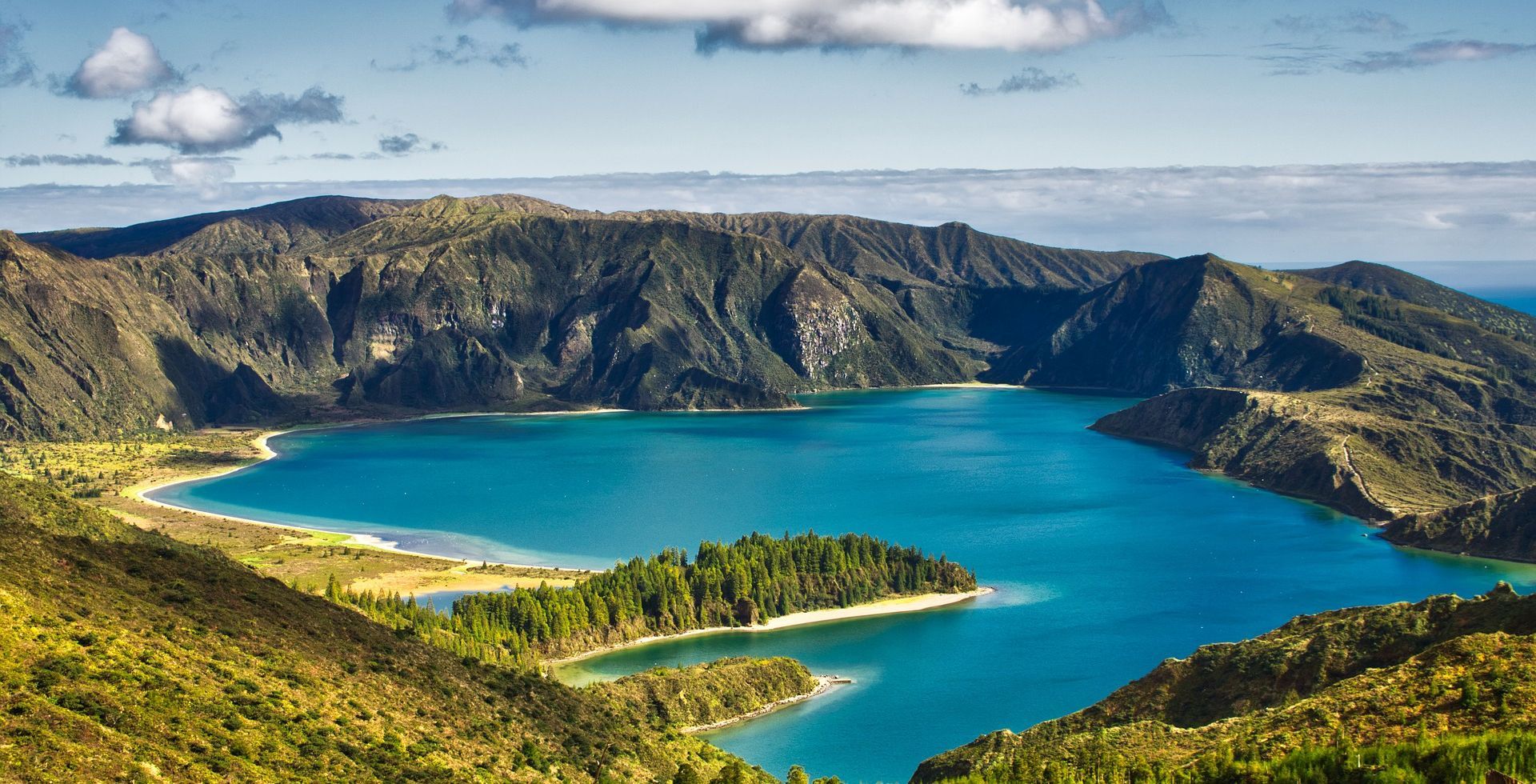 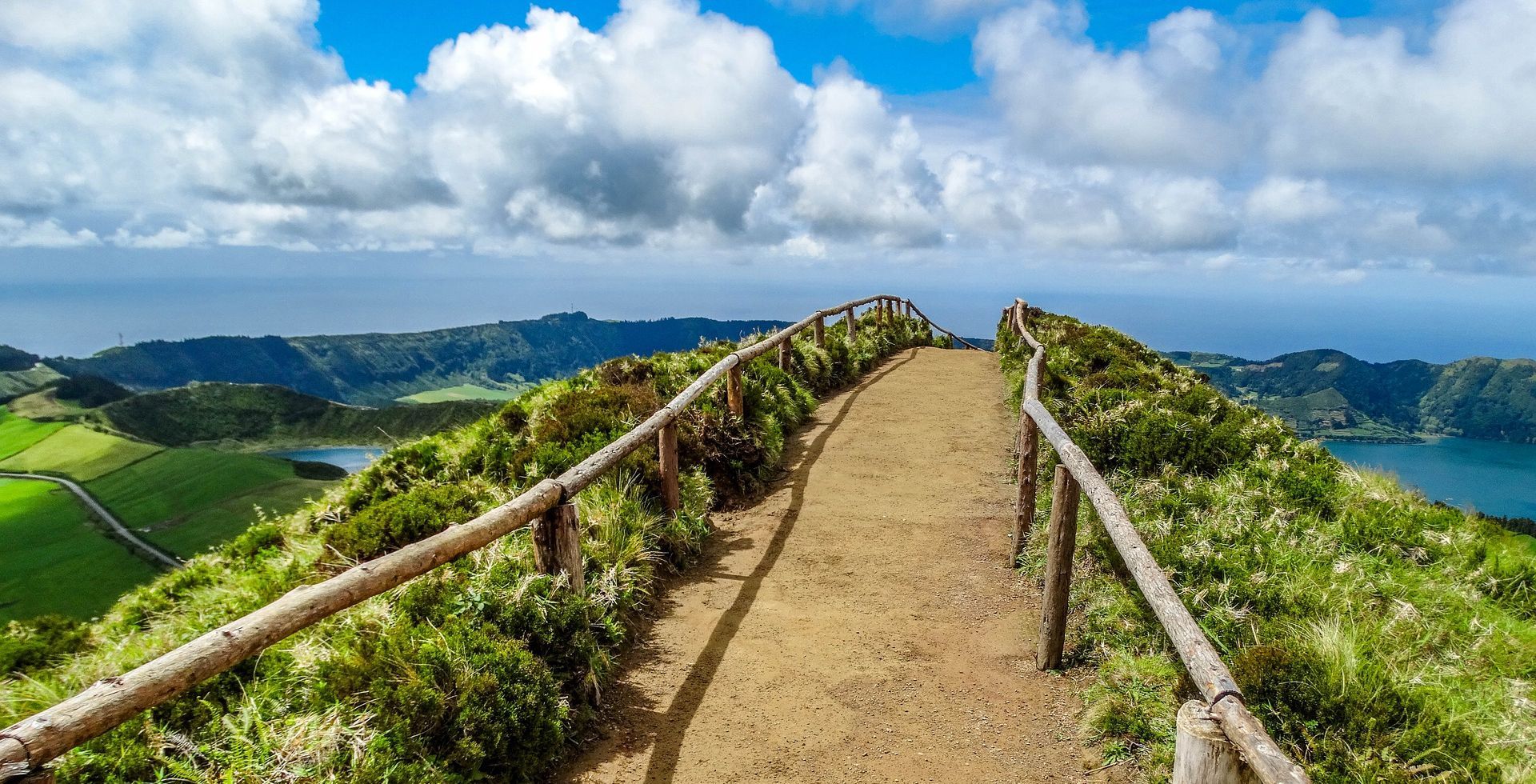 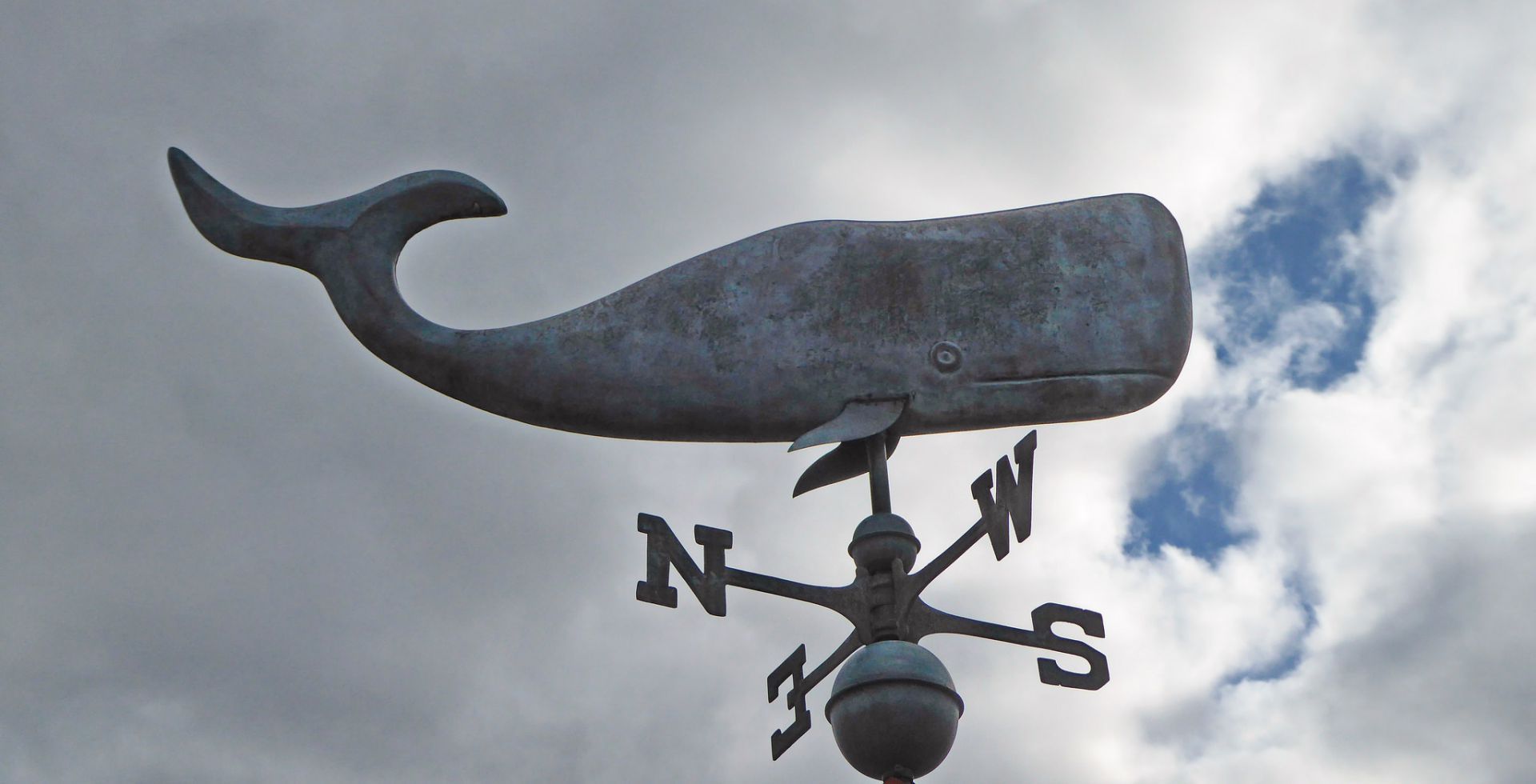 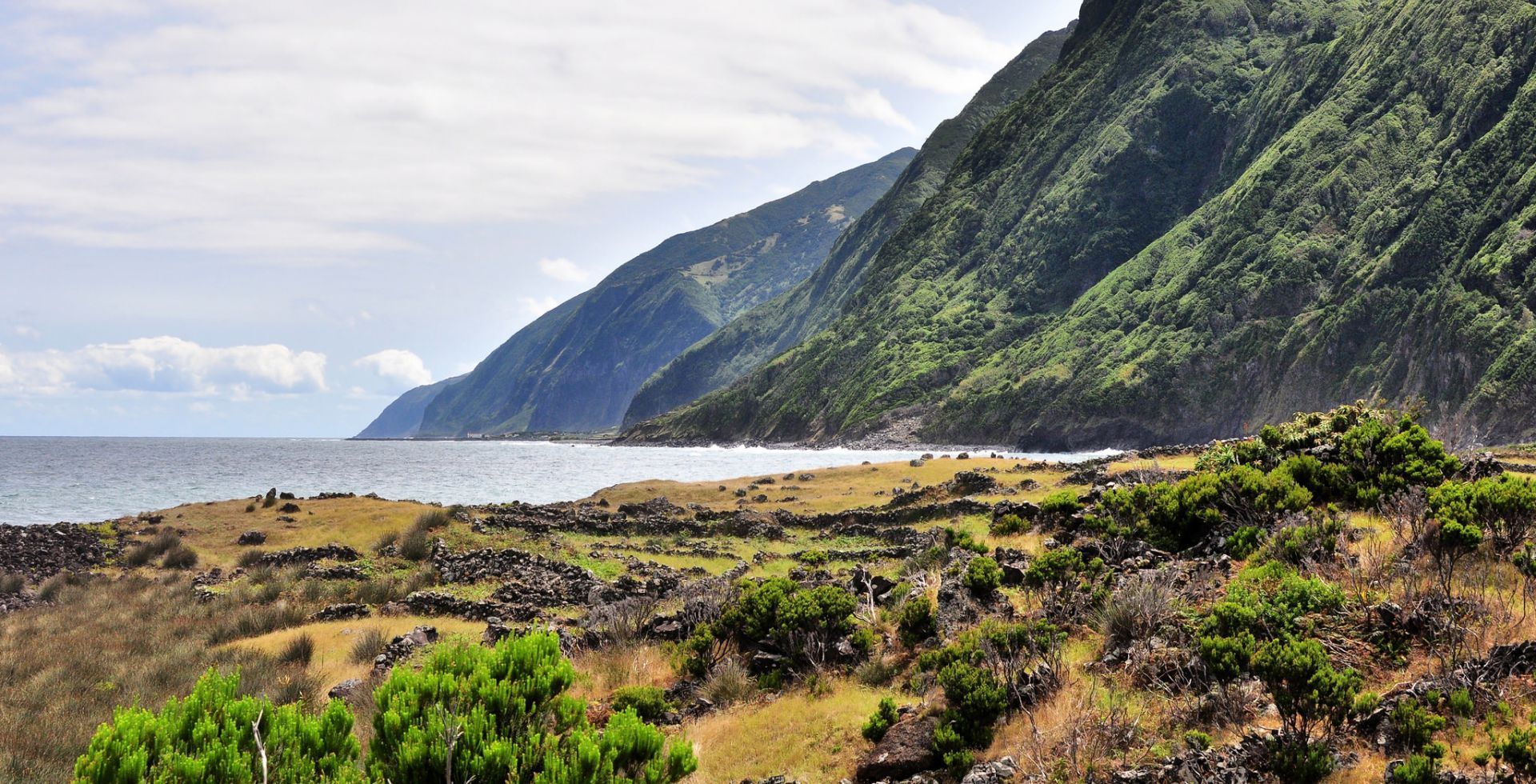 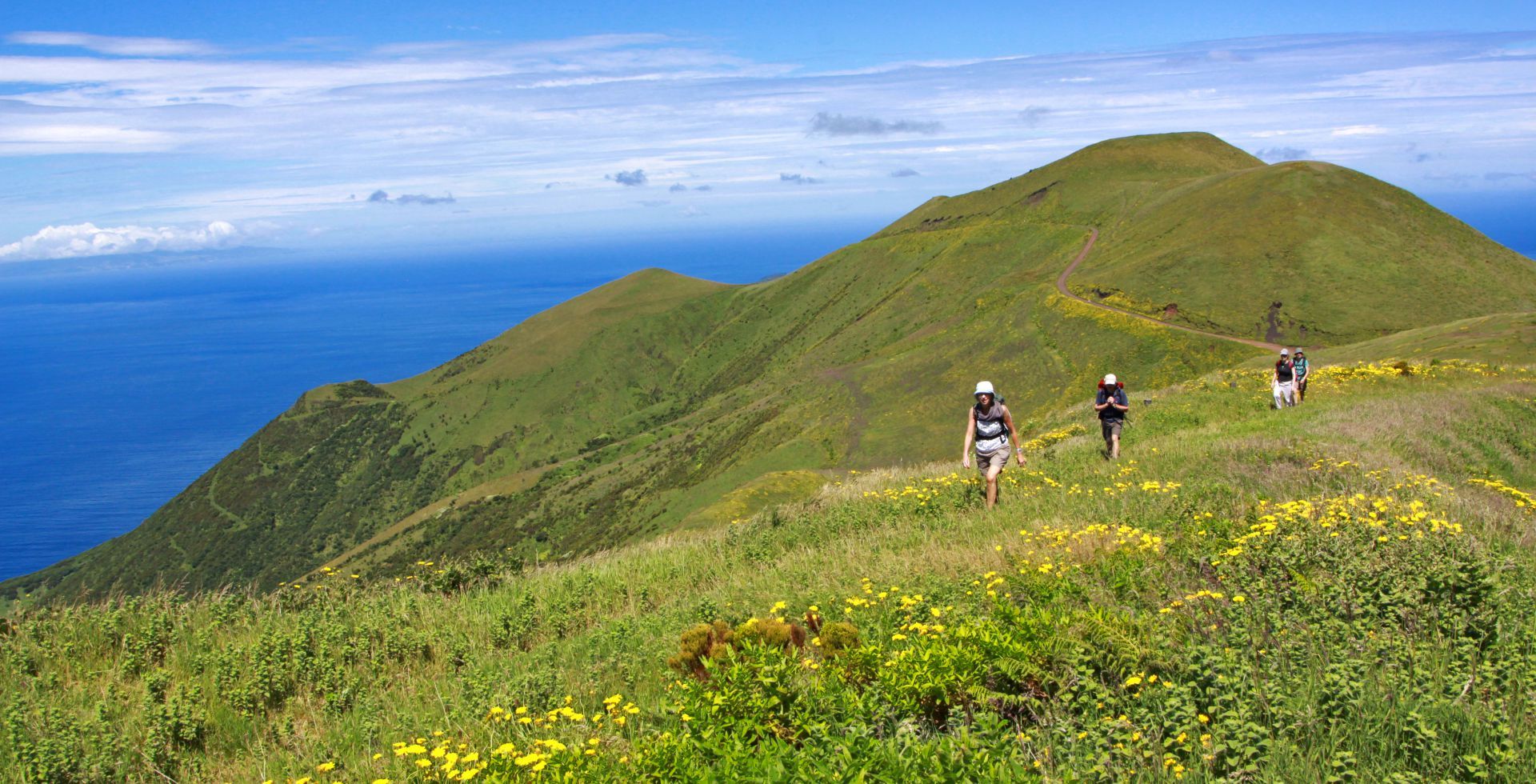 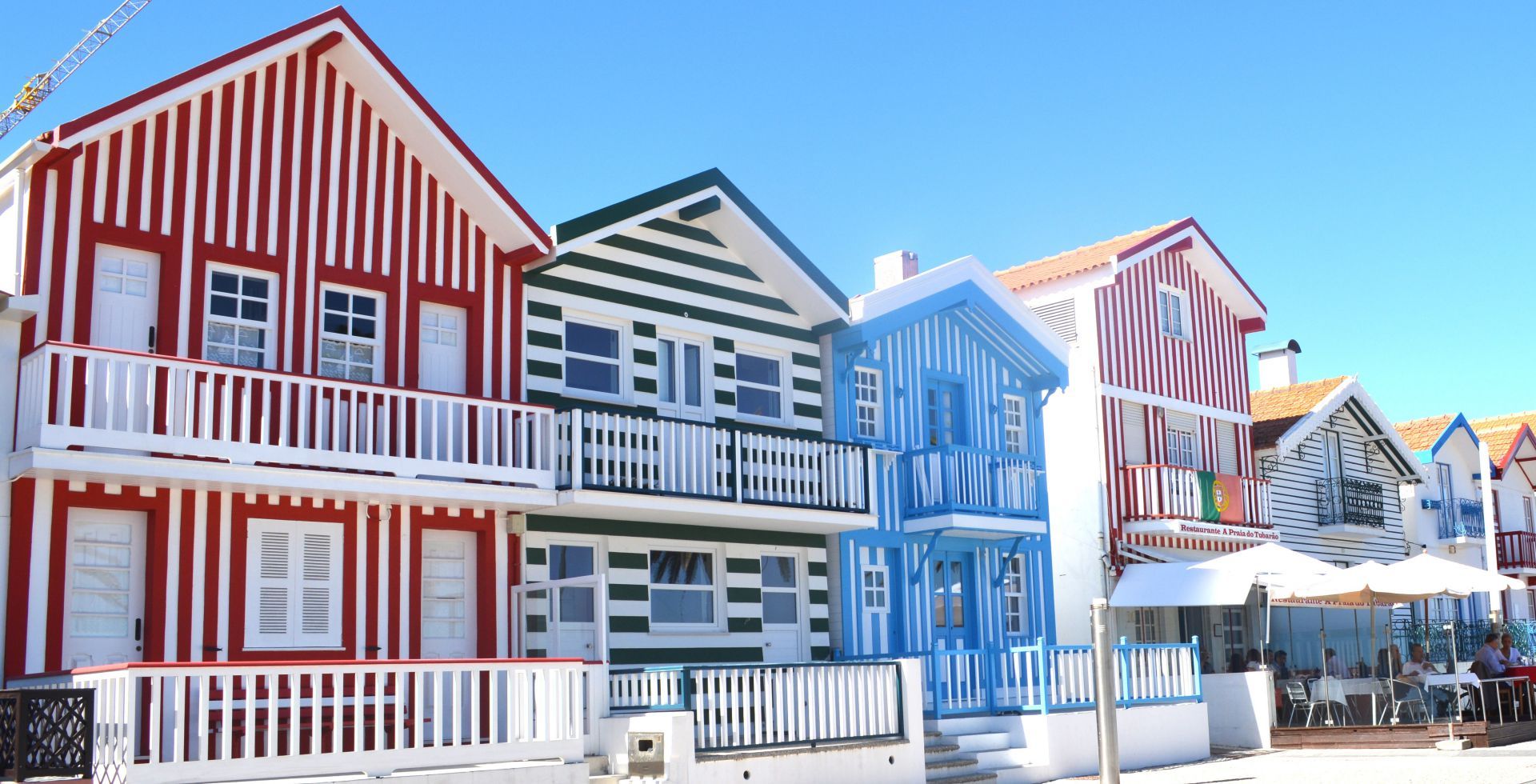 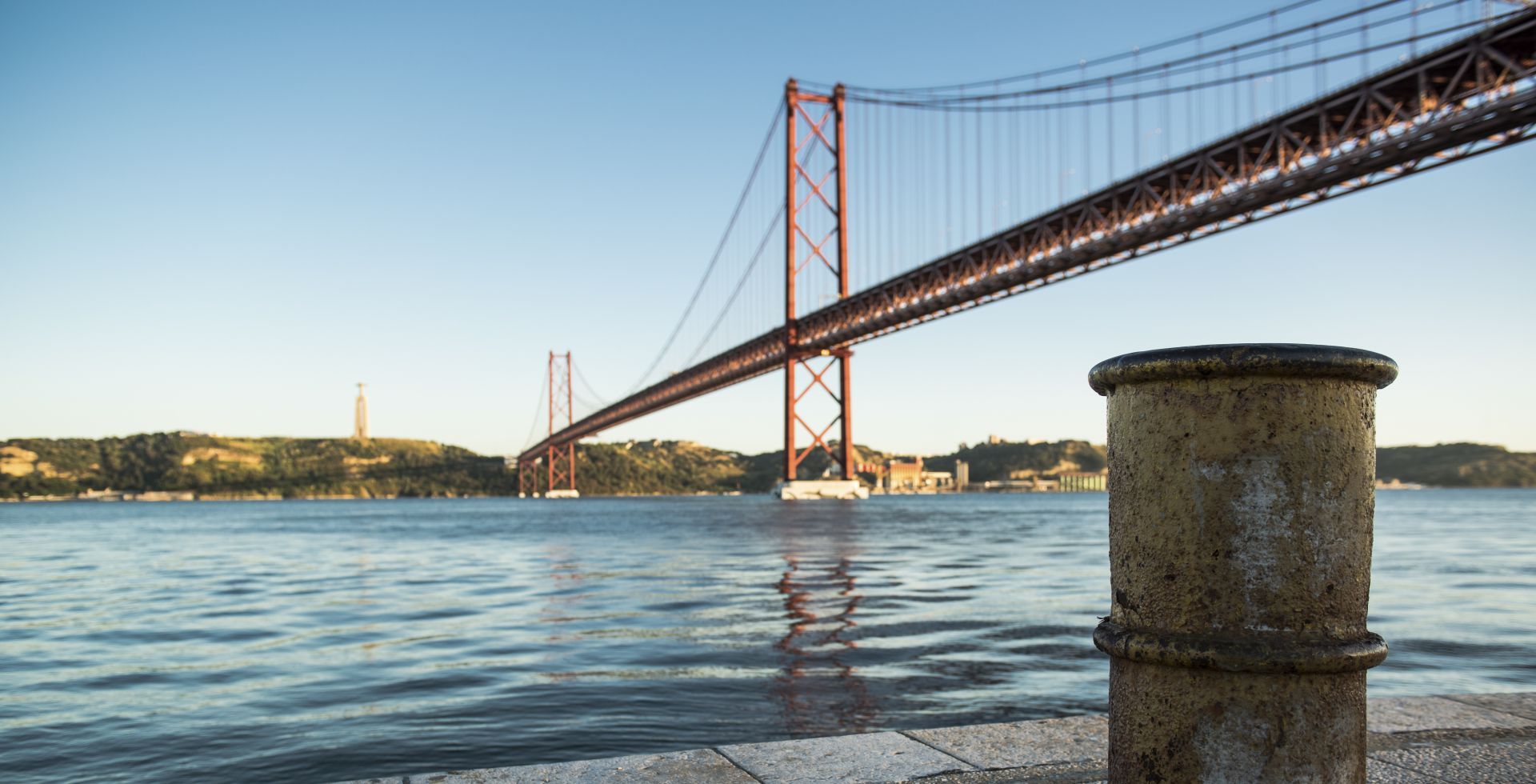