A Journey to the Beginning of Civilization.

Today, the era of the pharaohs, the gods and goddesses Isis, Osiris and Horus, and the hieroglyphics continue giving surprises and new clues to unravel this millenary culture that makes any traveler´s imagination fly.  Since we were kids, we were told about the majestic Nile river, the only river that flows from south to north and which, with its fertile silt turned the edges of an implacable desert into fertile farming lands. “Egypt, the gift of the Nile” as Herodotus the famous Greek historian once said and with reason…this sacred river gave the people of ancient Egypt the opportunity to cater to their basic needs which allowed them to develop one of the most powerful and sophisticated empires that ever existed.

Egypt, throughout time, has been a magnet to people of different cultures, traditions and religions, and today Cairo is an example, a kaleidoscope, of religious manifestations, either Muslim, Coptic, Christian and Jewish, with all the cultural and social wealth this means. As one sails up the Nile southward, leaving behind the omnipresent pyramids of Giza and the ancient capital of Memphis, the city of Luxor, ancient Thebes comes to view with its fantastic temples of Luxor and Karnak facing each other, while across the river the Valleys of the Kings and Queens testify on the lives and deaths of important personalities of the Egyptian nobility like Ramsses II, Seti I, Hatshepsut, and Tutankhamun.

Feluccas sail placidly across and along the Nile along the edges of tiny islands and ancient temples like Philae or Abu Simbel almost covered by the fertile waters. Egypt may have enormous cultural wealth, put it is also a paradise of endless possibilities for adventure, like a horseback ride towards oasis hidden between the dunes, or a trek through canyons to discover cave paintings that tell a story of water, swimmers and aquatic creatures, or why not, kitesurf in the light blue waters of the Red Sea.

Mexican travelers do require a visa which they can get upon arrival to Egypt, however their passports must be valid for a minimum of 6 months when arriving to the country 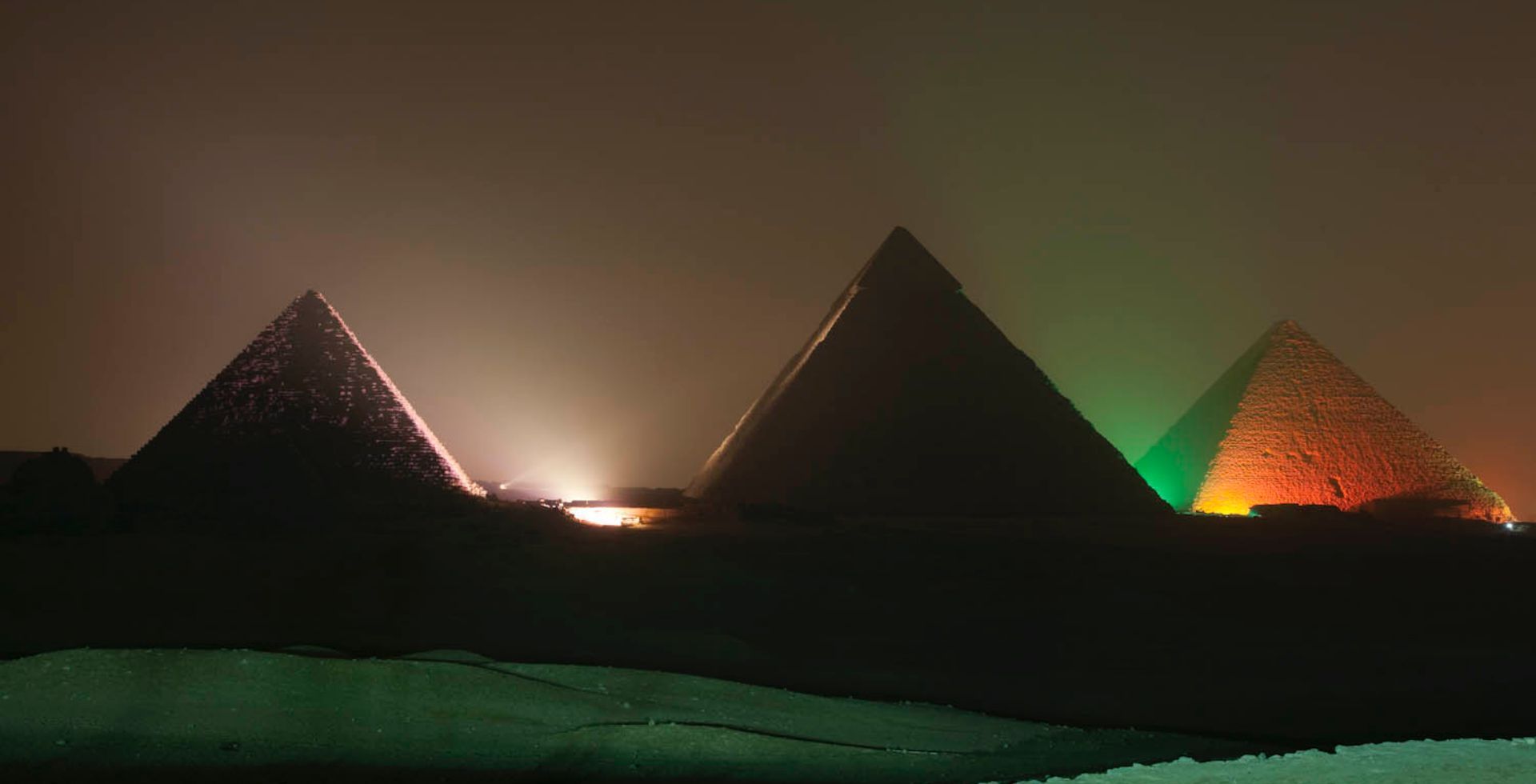 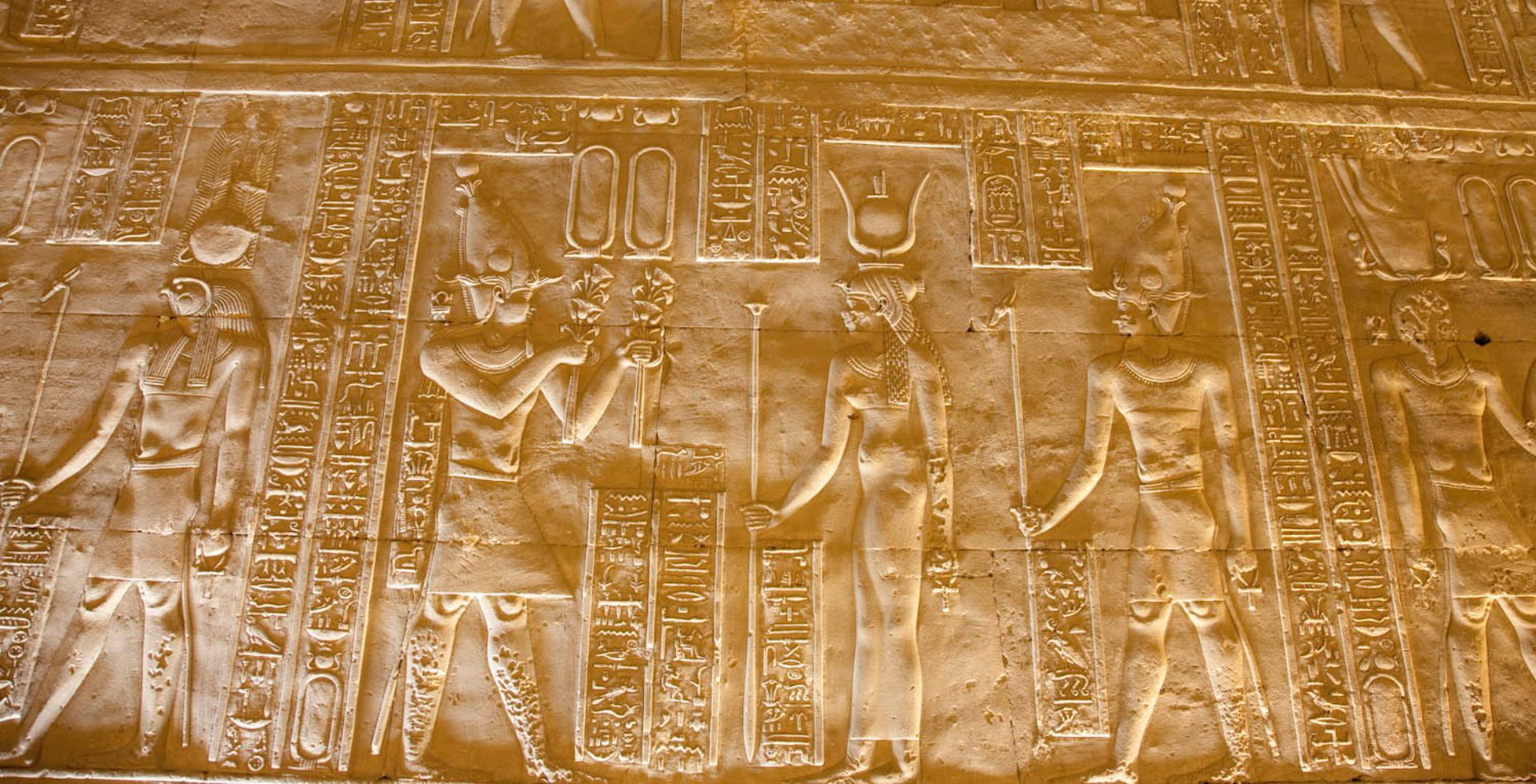 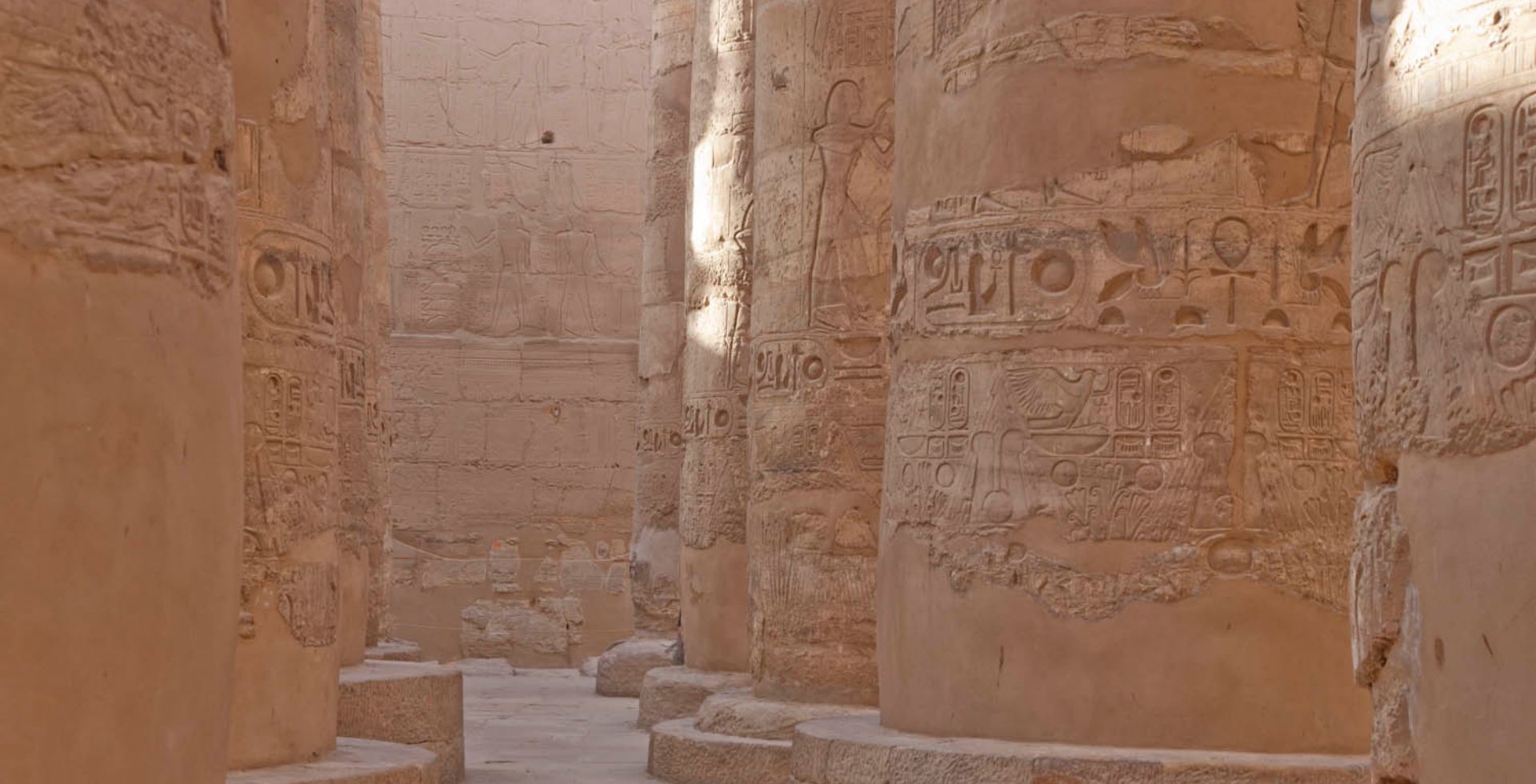 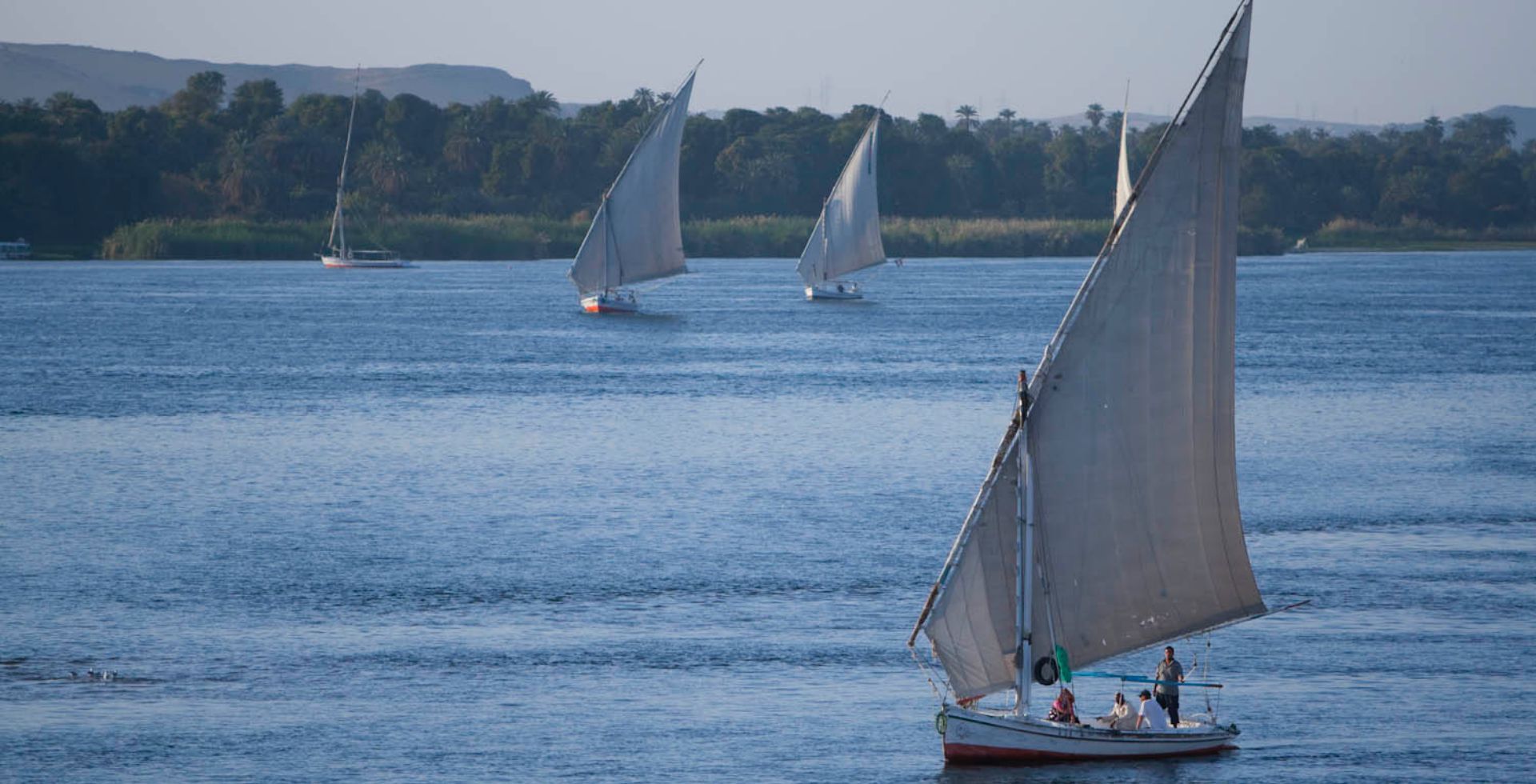 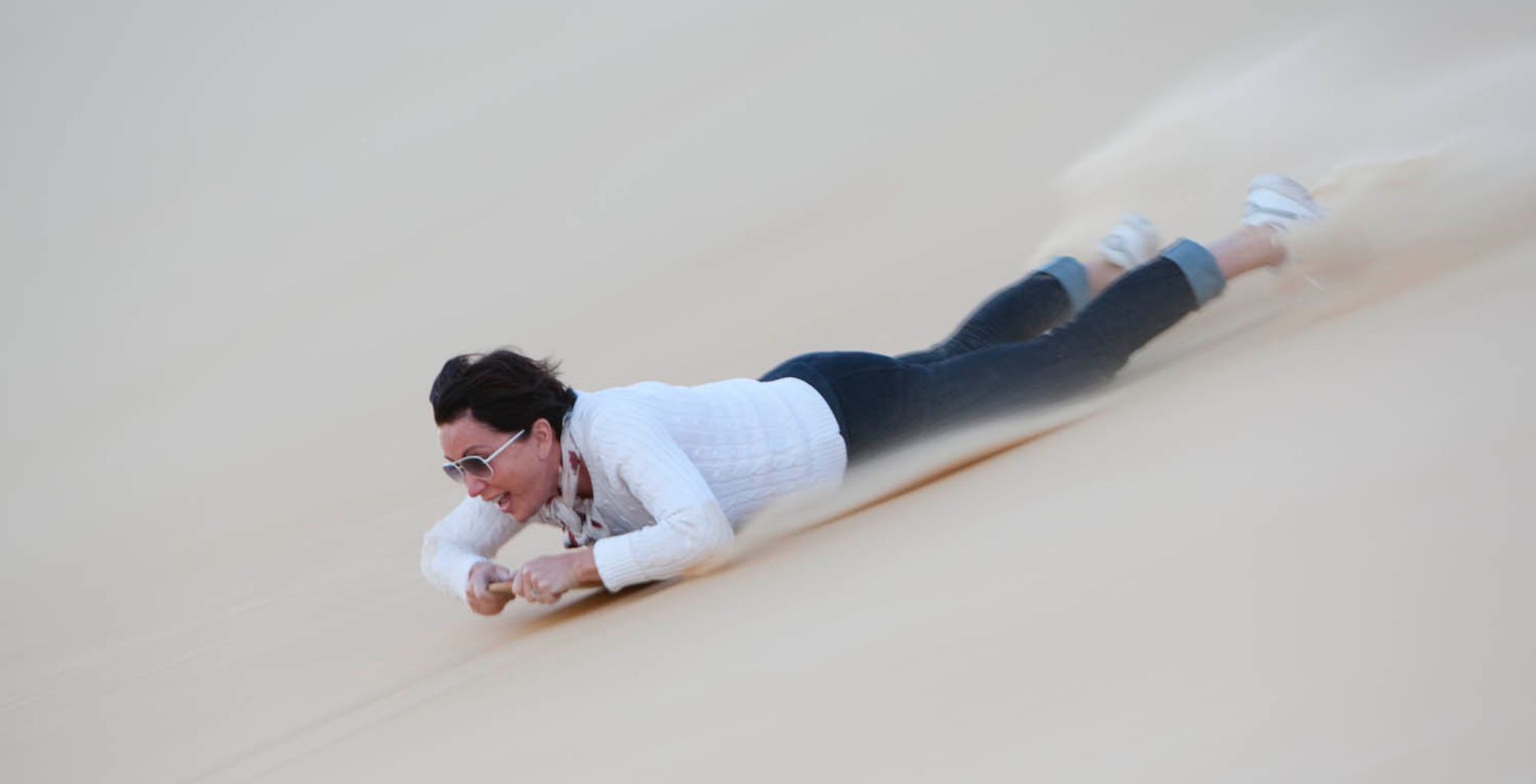 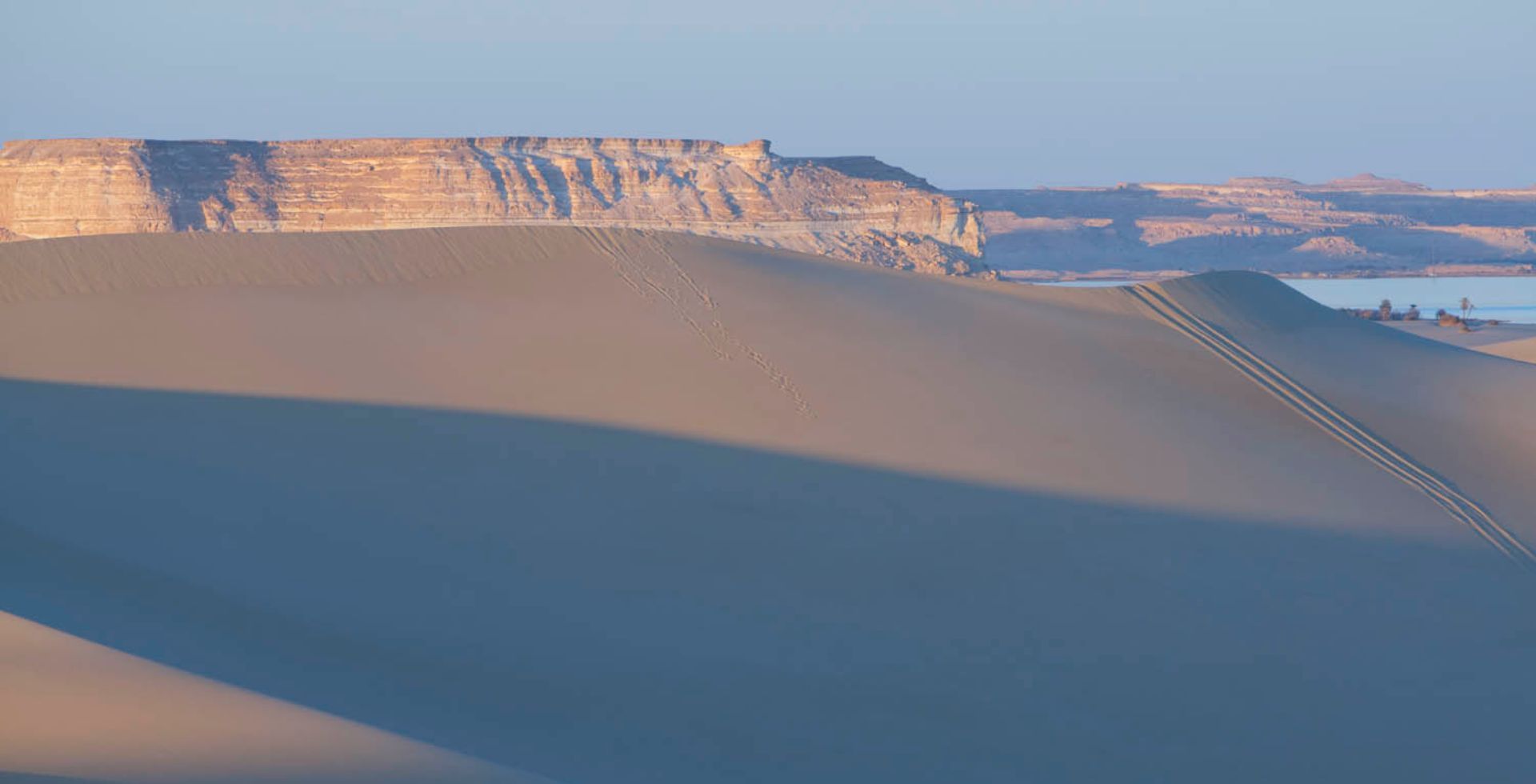 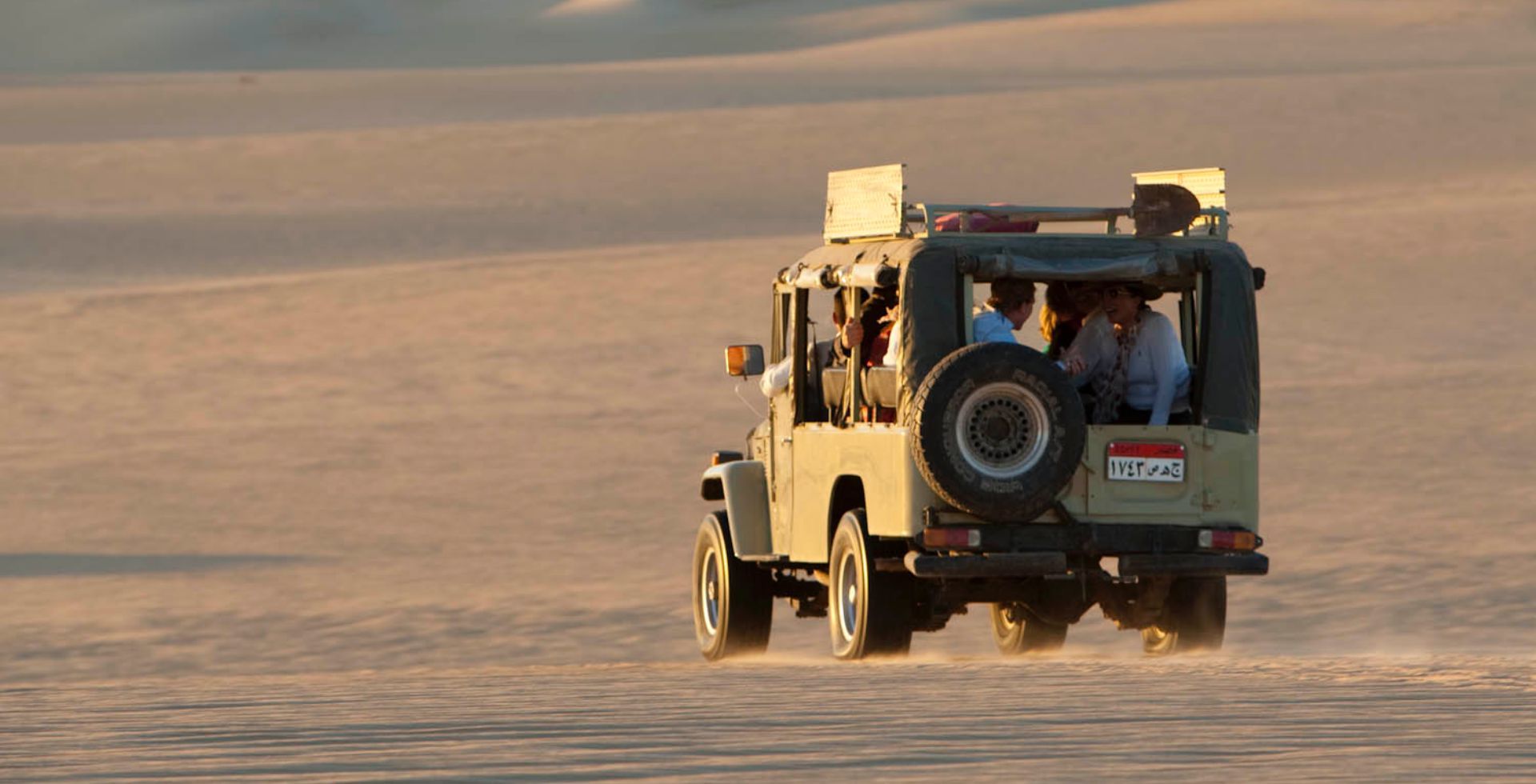 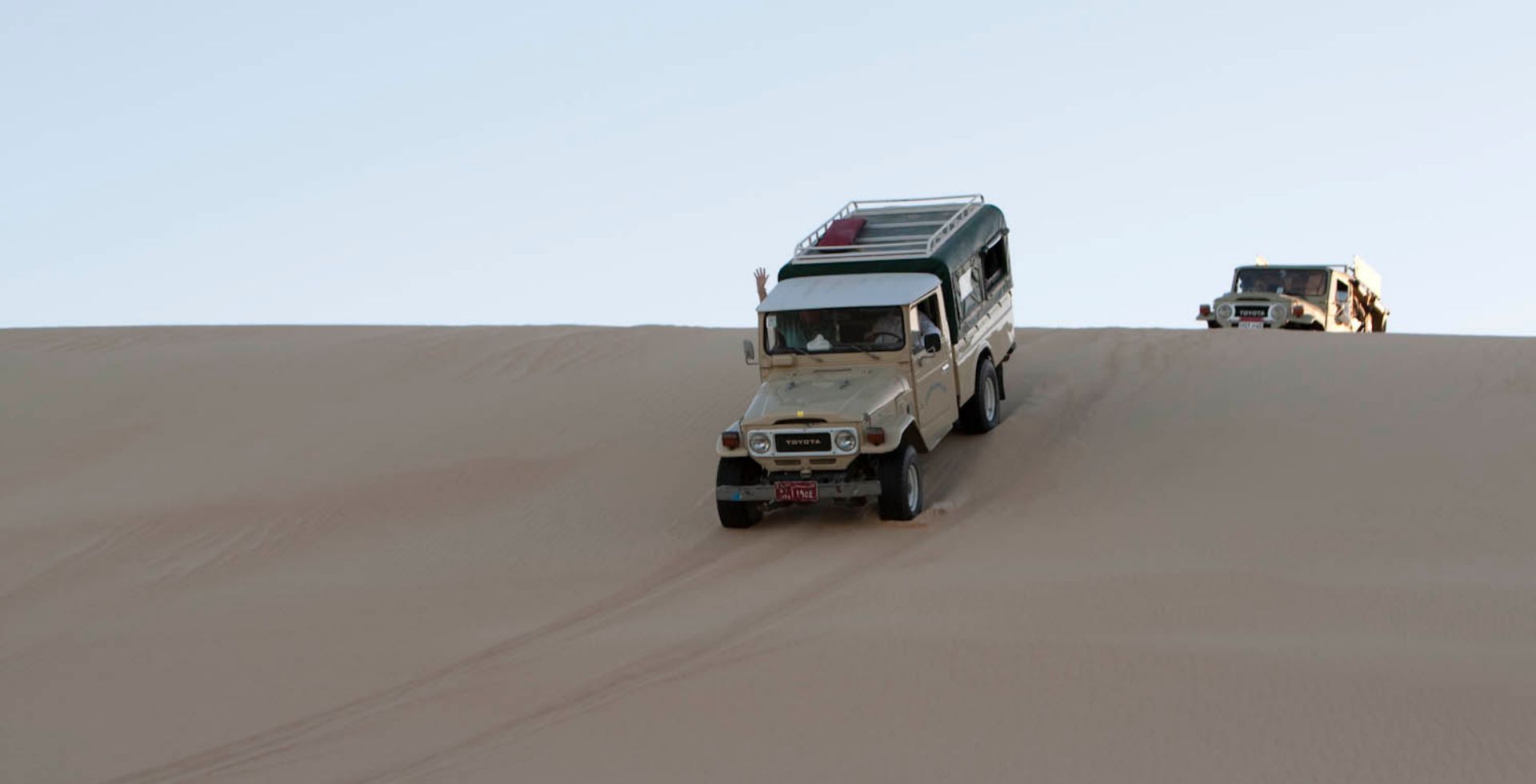 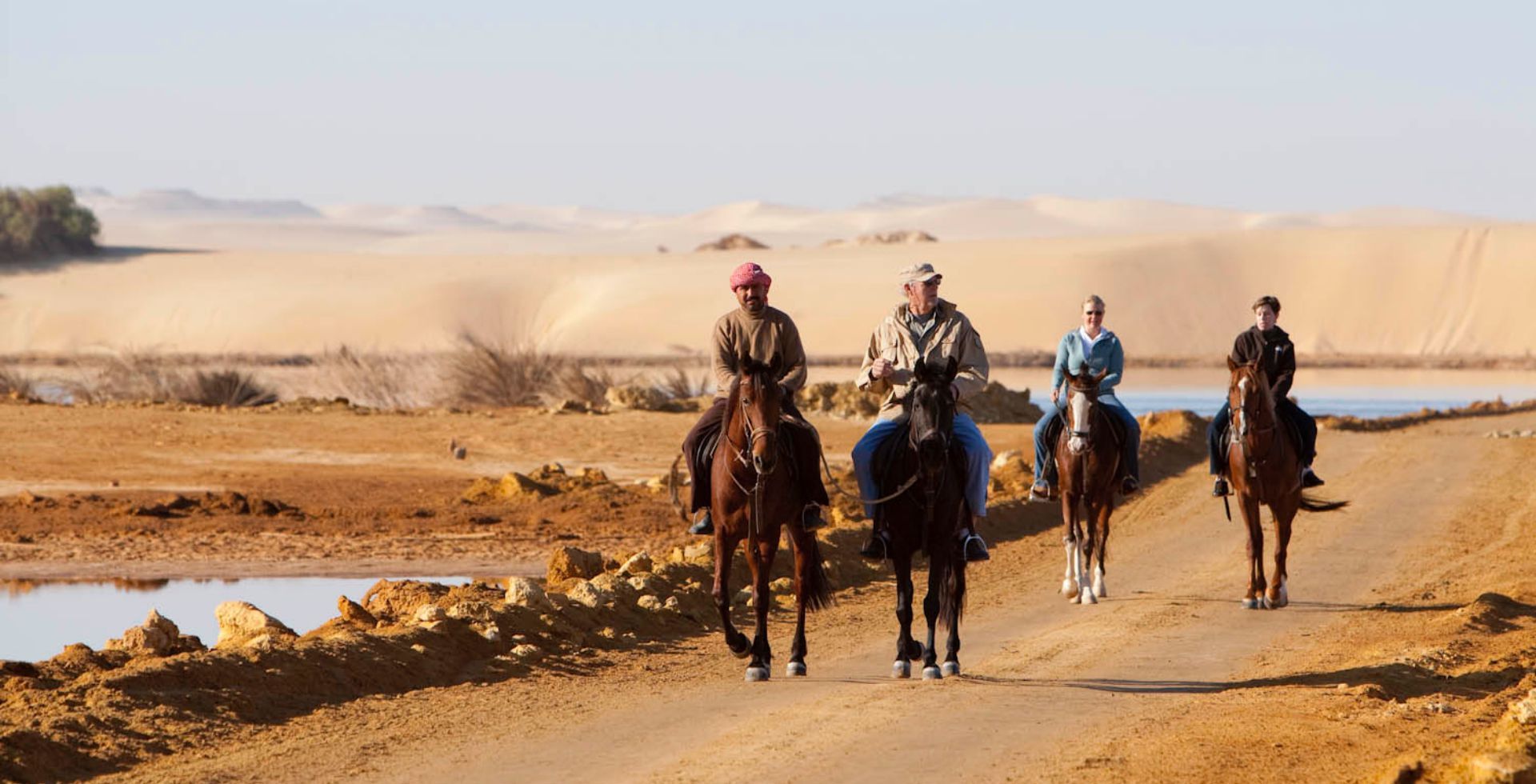 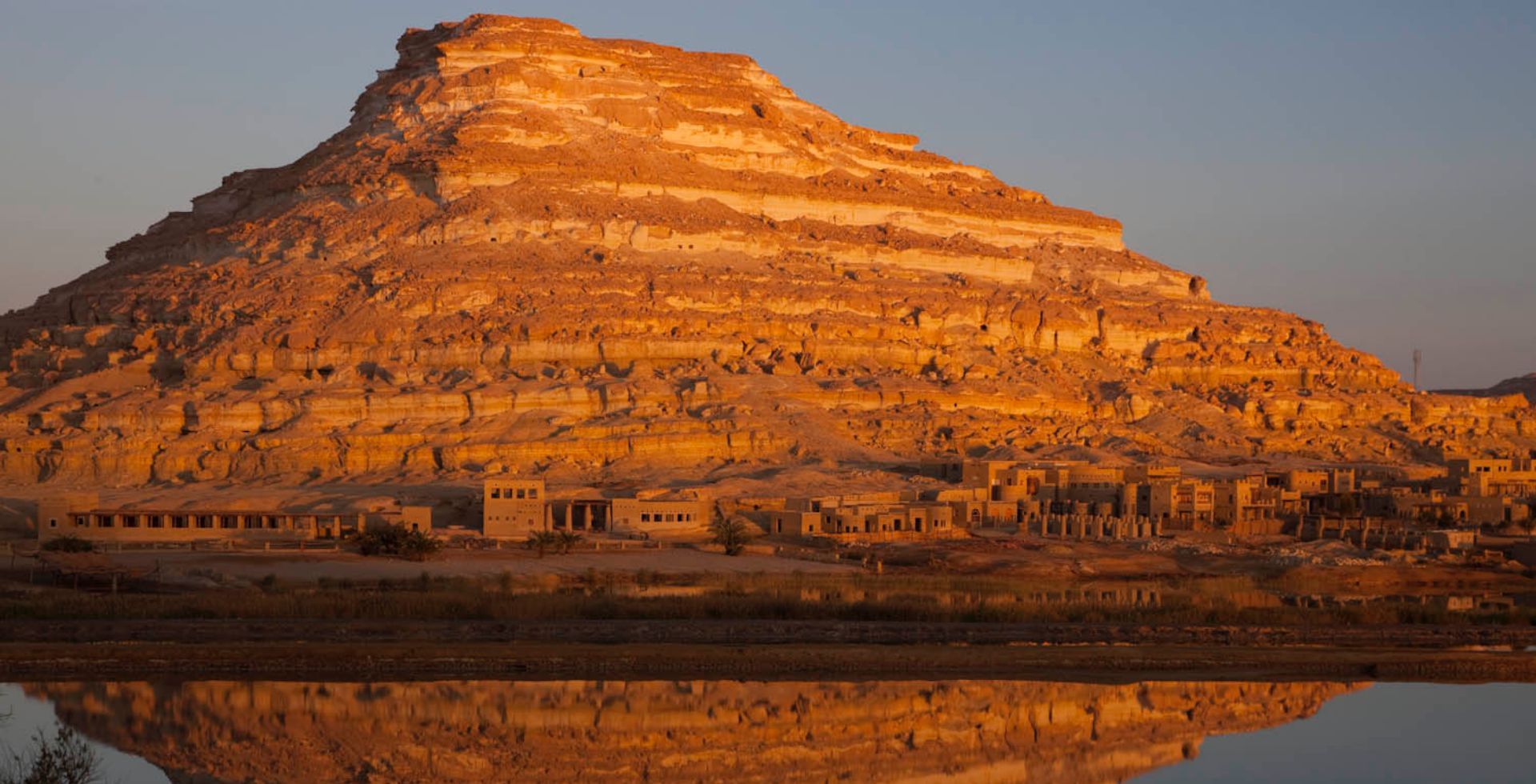 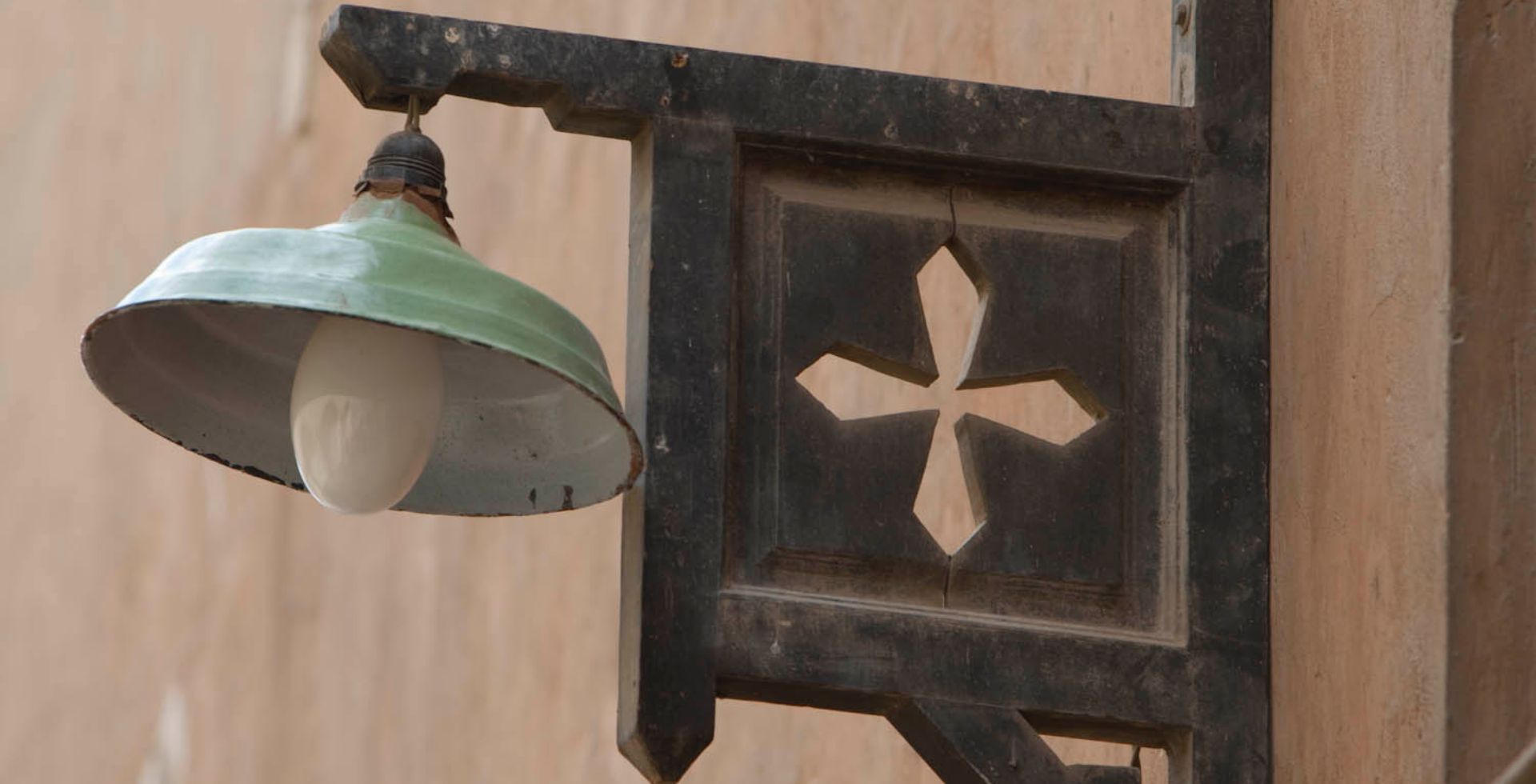 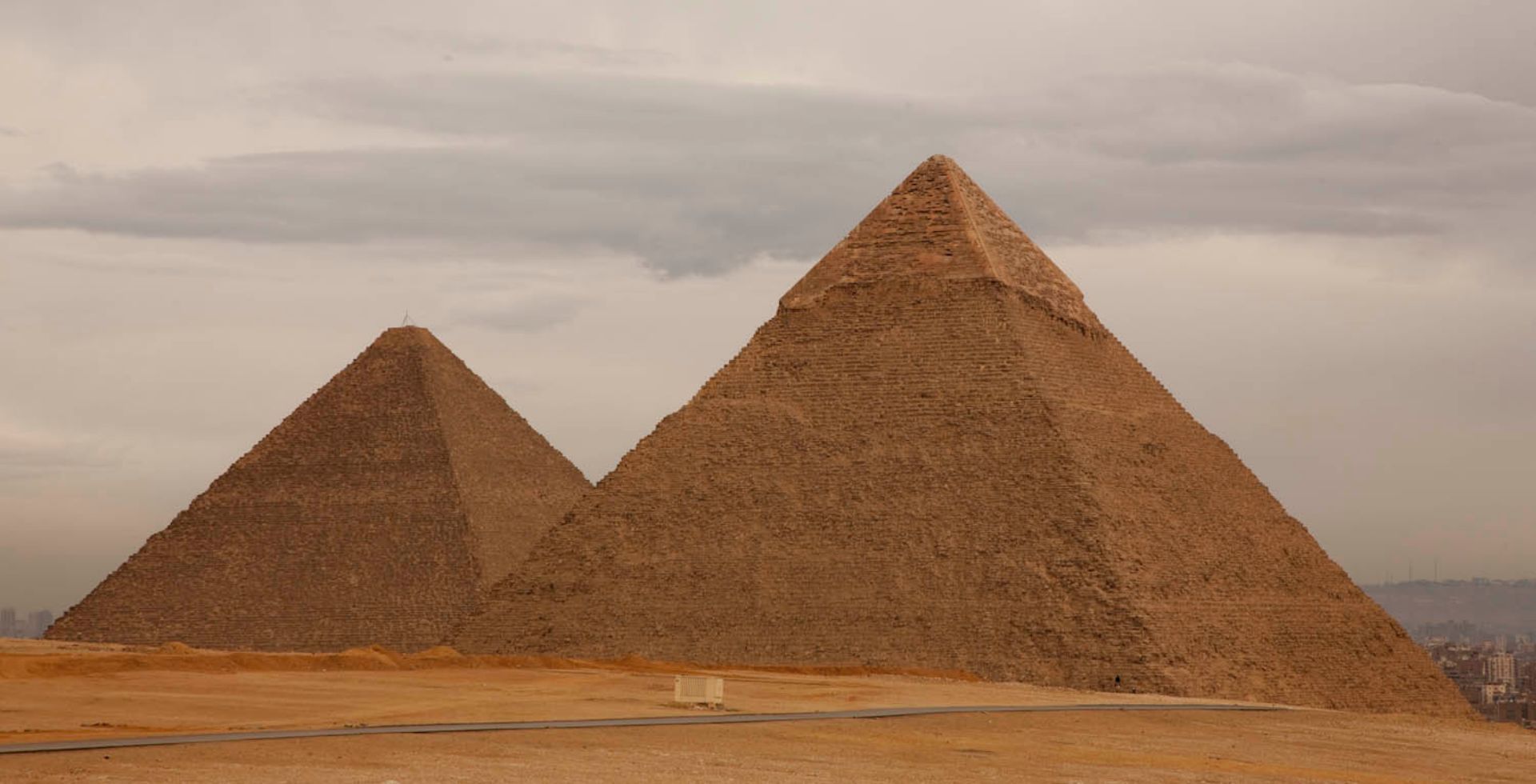