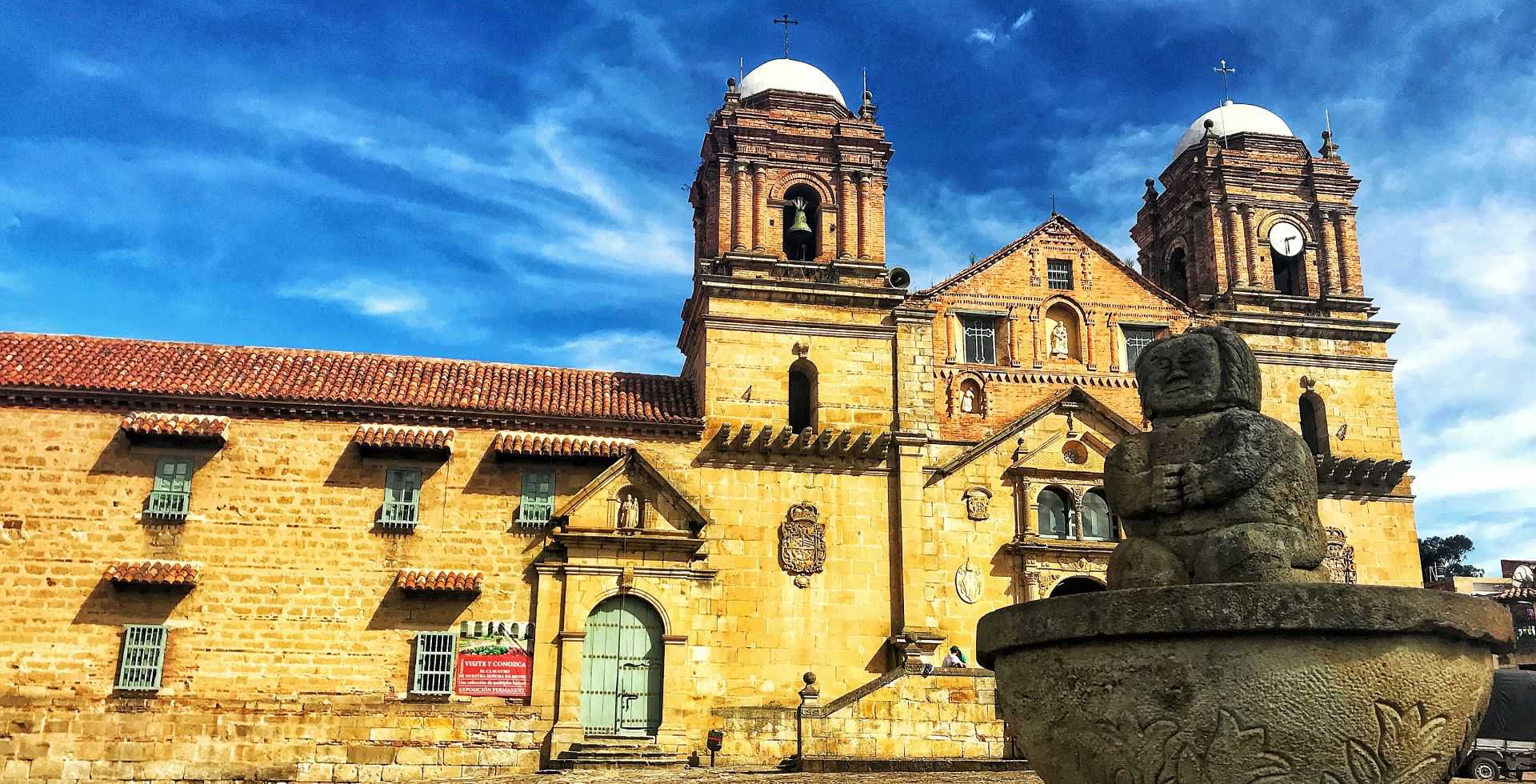 Colombia, the most precious jewel of South America, is today one of the places that has to be visited.  After many years “closed” even for the Colombians themselves, Colombia has been reclaiming all those impenetrable territories which once belonged to the guerilla members and drug cartels, and uncovering unimaginable natural wonders in the departments of Amazonas, Putumayo, Caqueta and Guaviare; colorful and lively traditions with their contagious music, dancing and carnivals; its cultures and divers ethnic groups, from the cowboys at the Casanare wetlands, the Afro American communities in the Pacific coasts of Choco, and the Kogi people, protectors of the Lost City in the snowy sierra of Santa Marta.  Colombia’s cities, like Medellin, example of a modern urbanism and regeneration, and the beautiful colonial villages of Barichara, Villa de Leyva and Mongui. Let’s not forget of course, the most beautiful city of the Caribbean, home of magical realism, Cartagena.

Not required for Mexican travelers 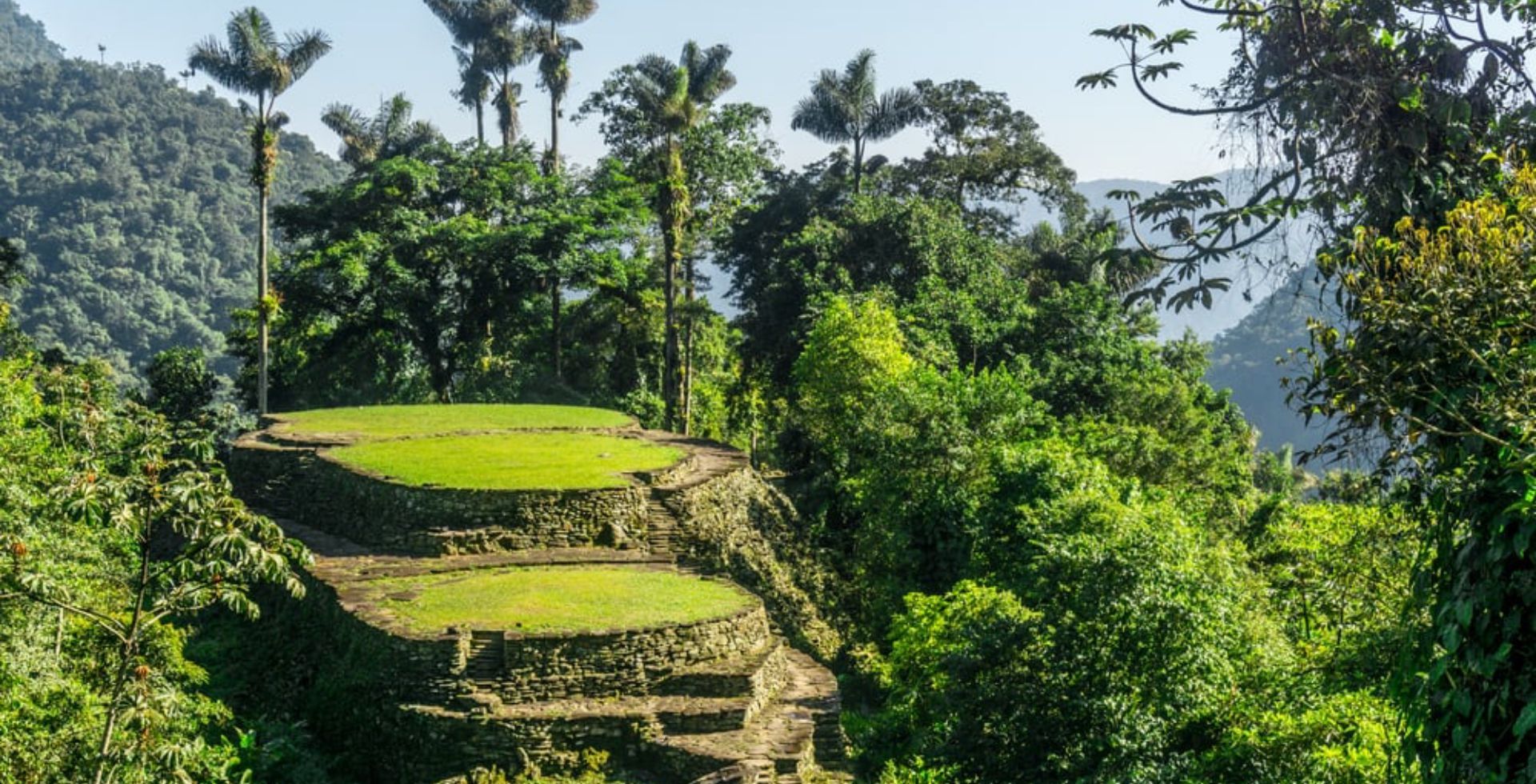 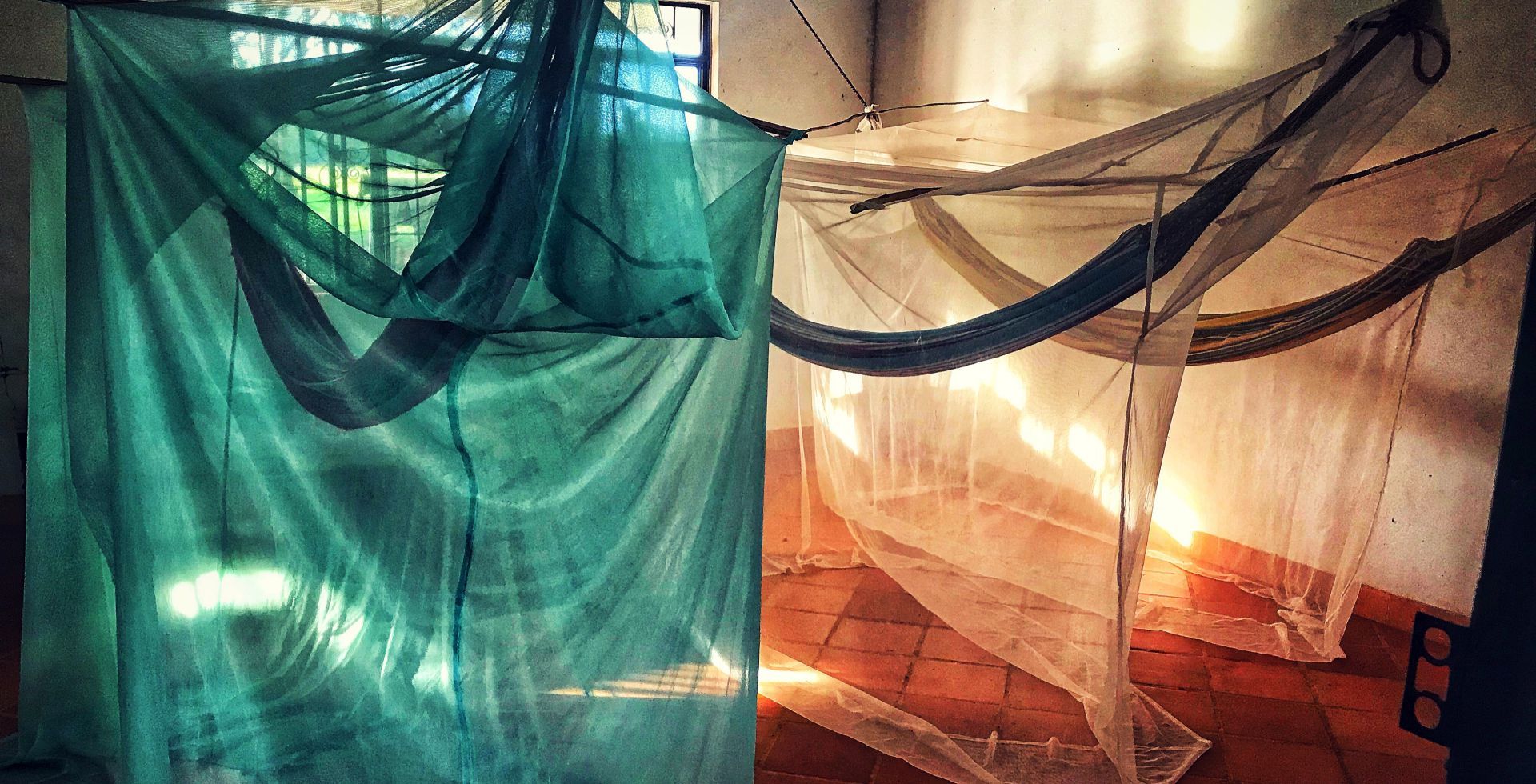 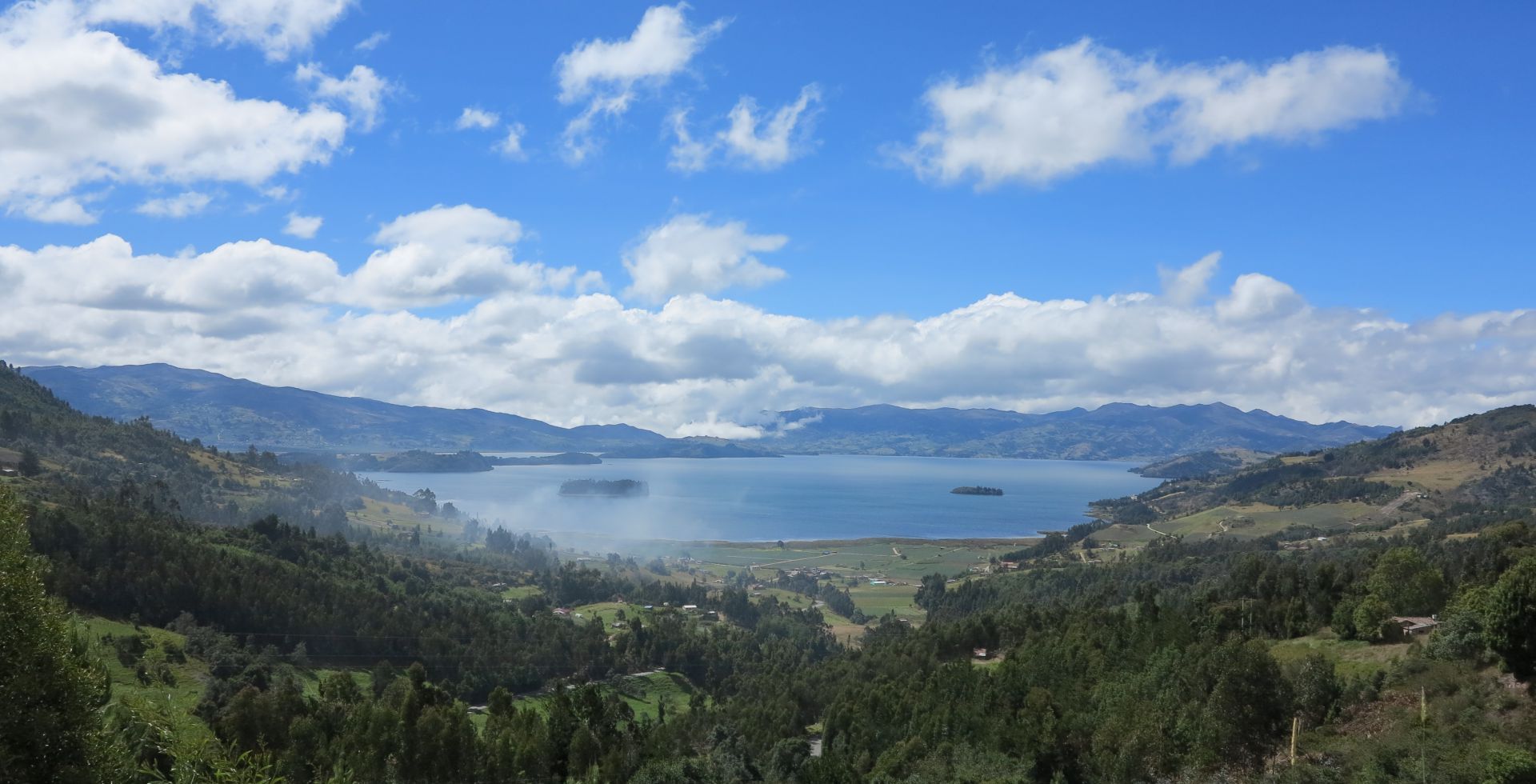 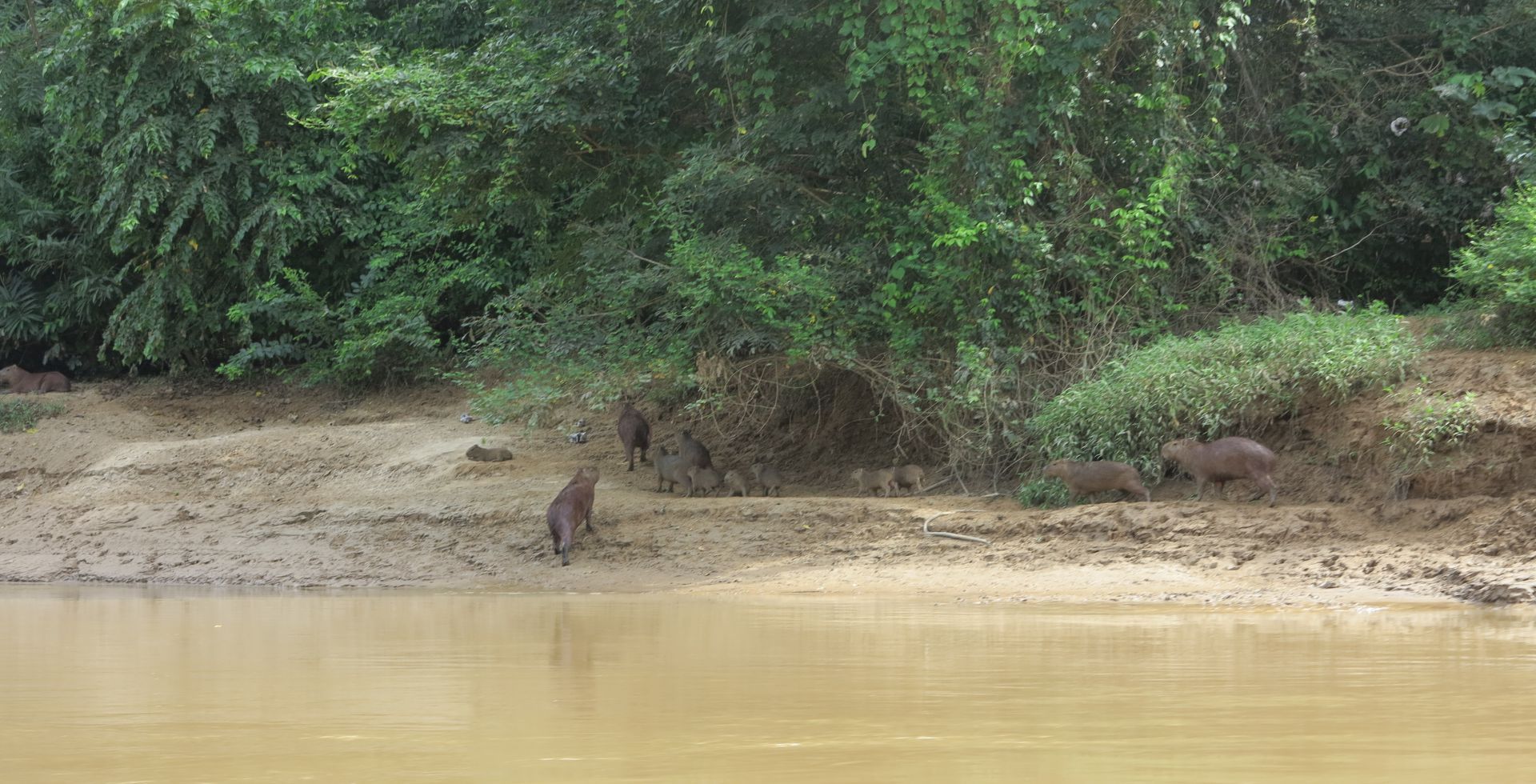 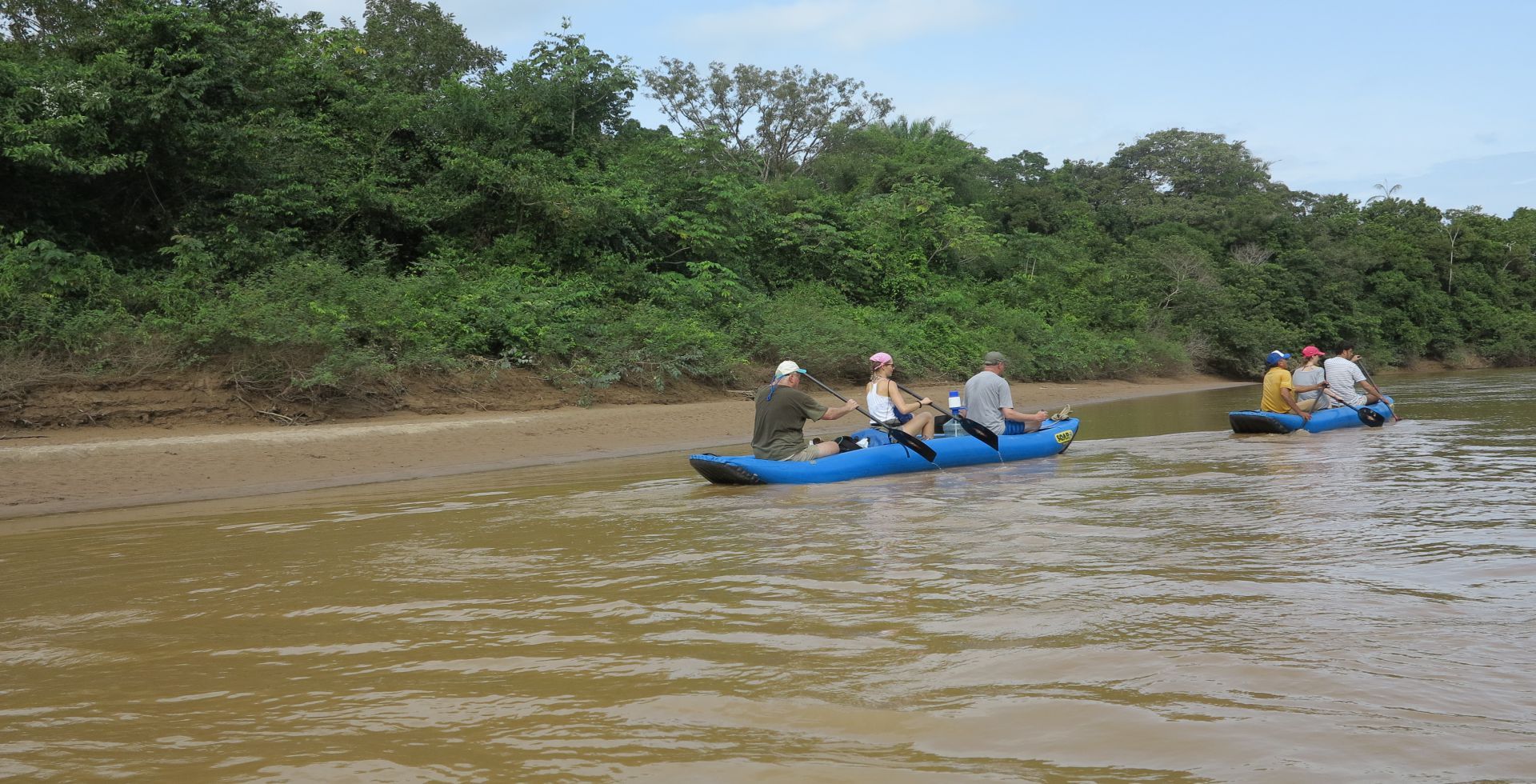 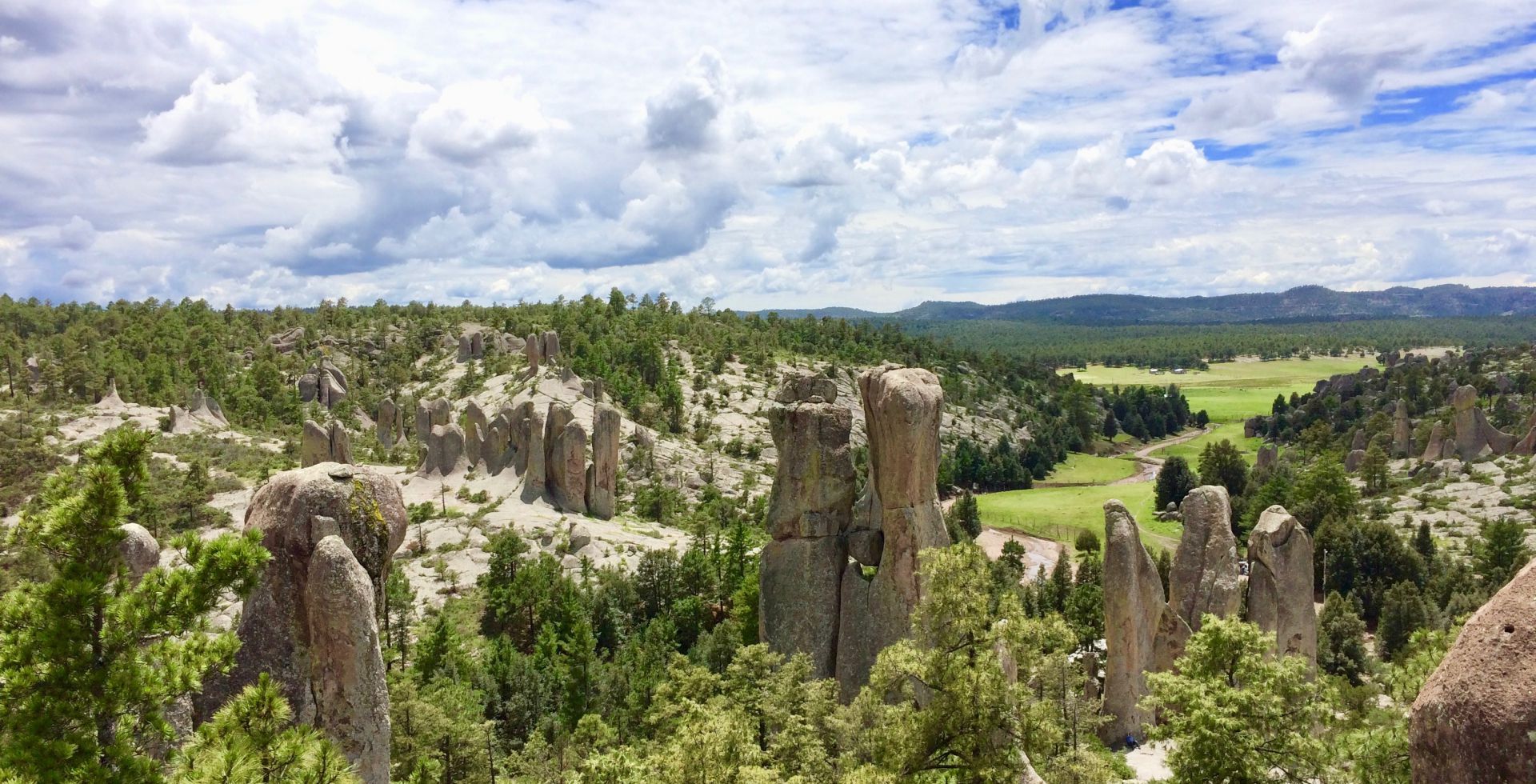 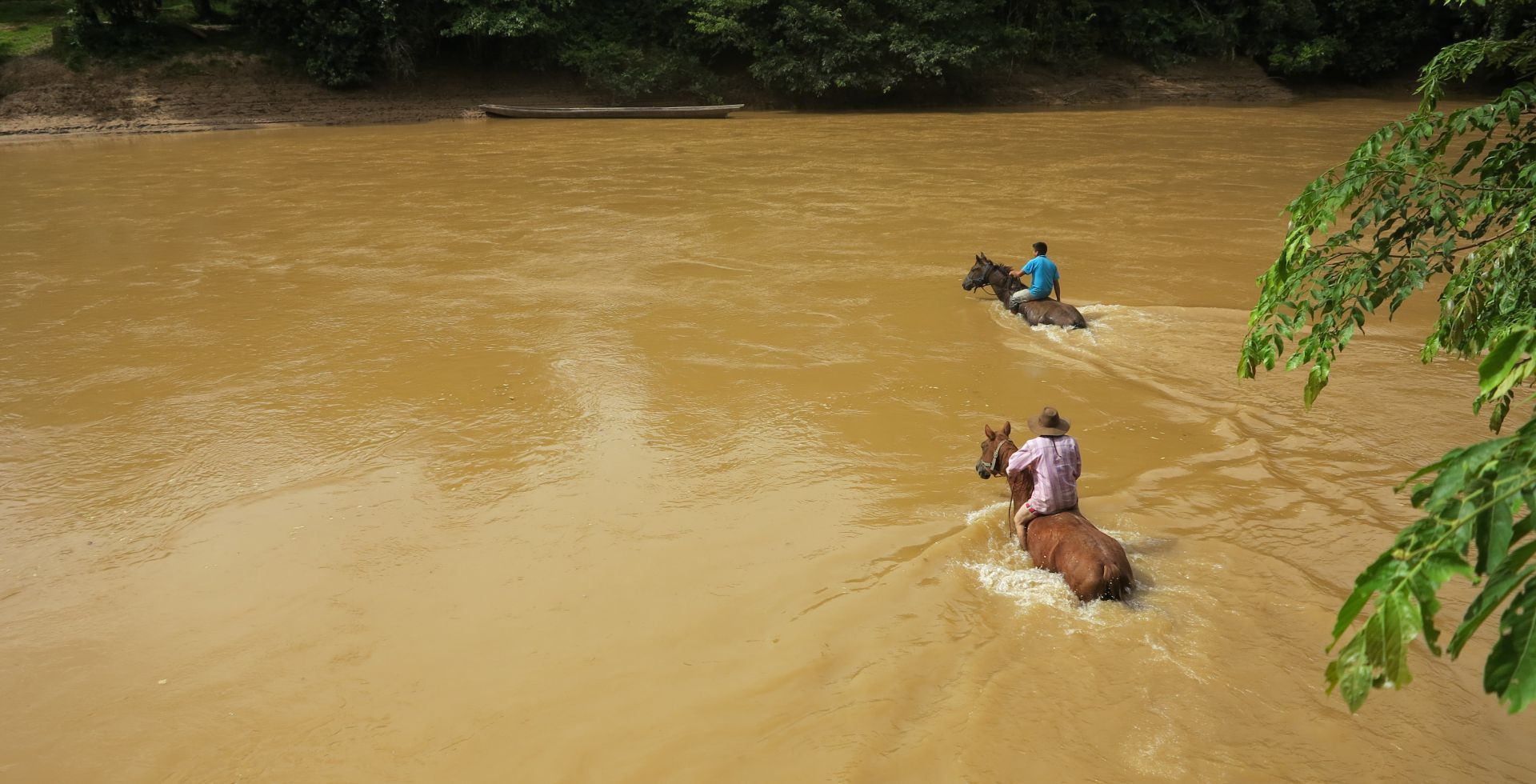 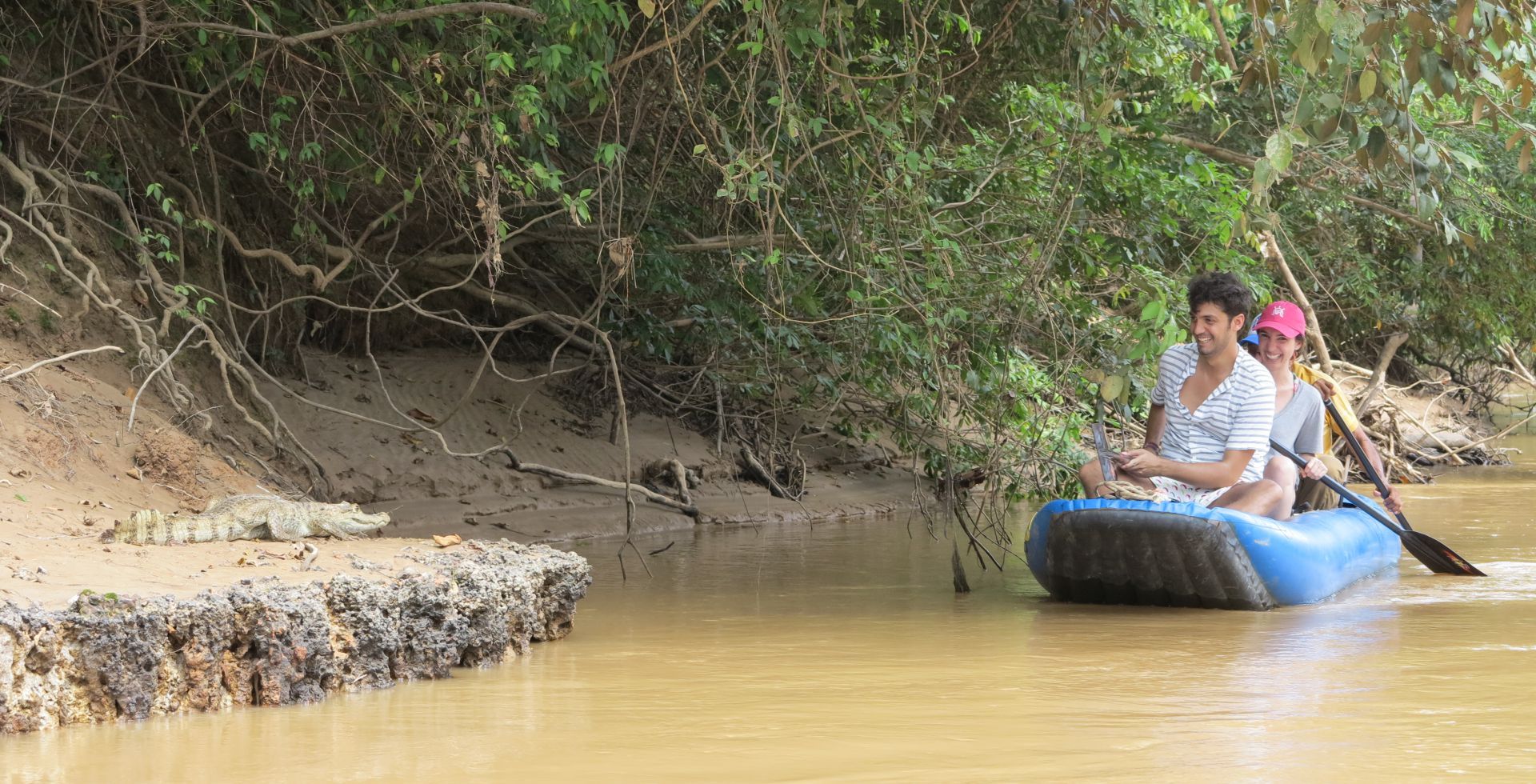 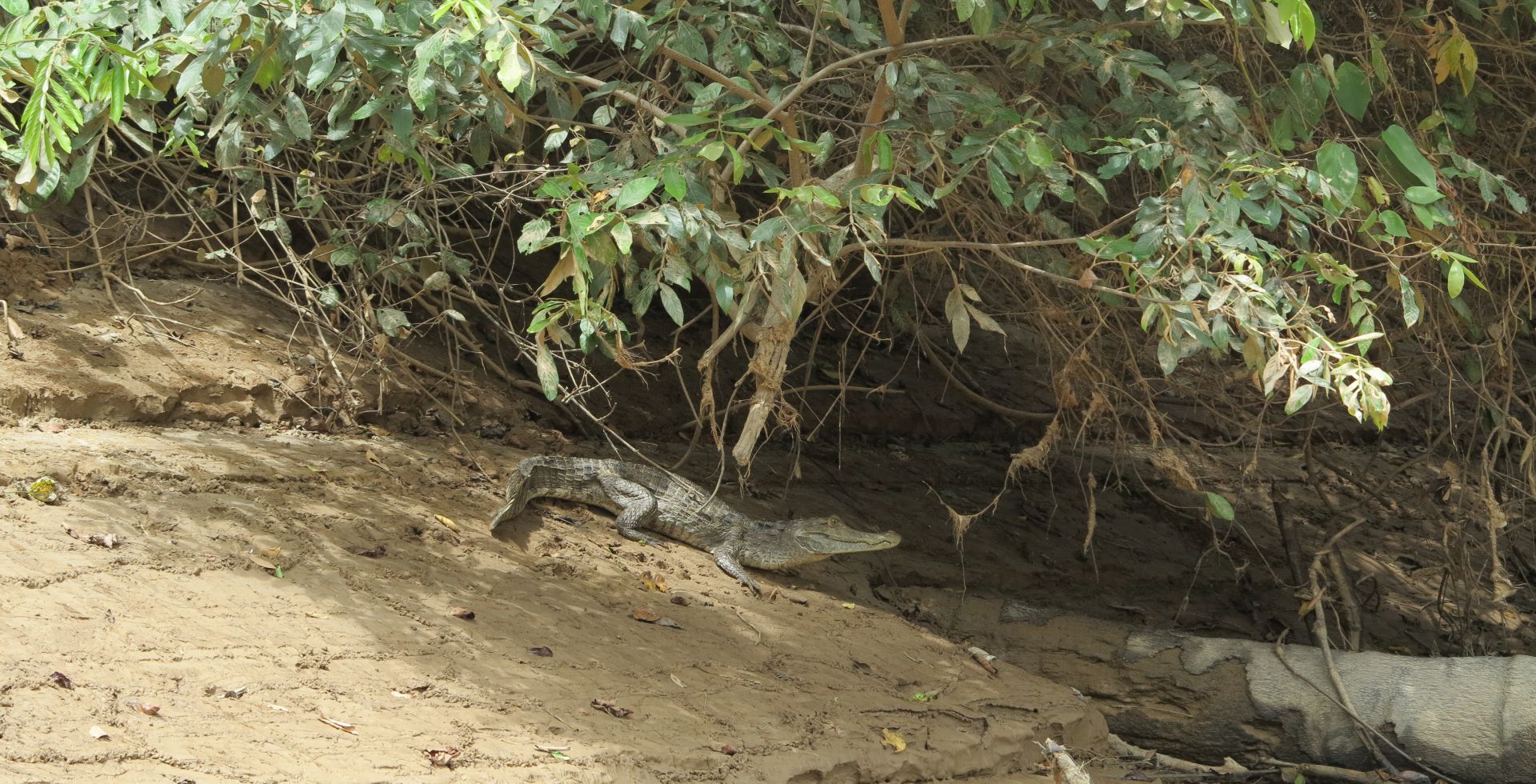 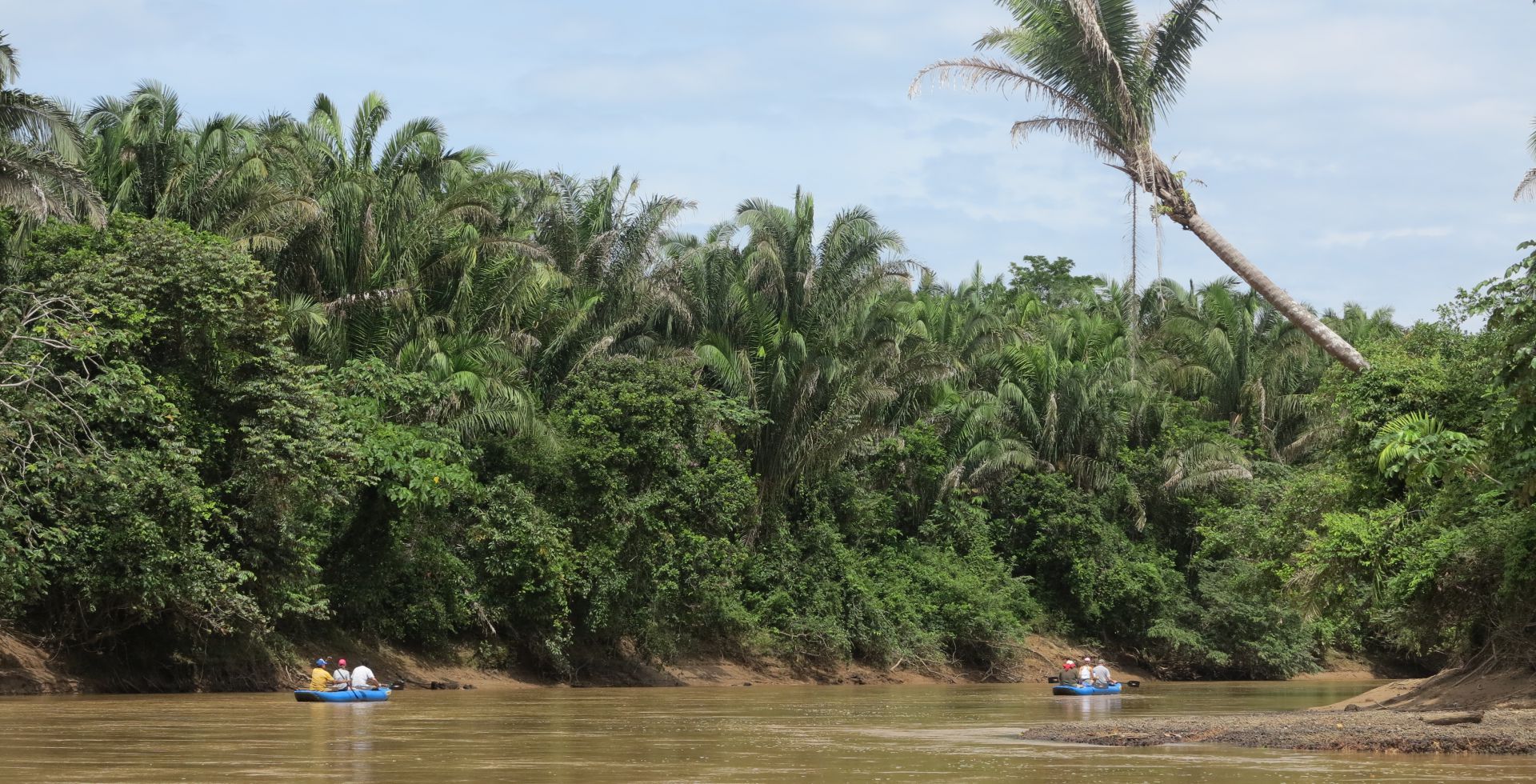 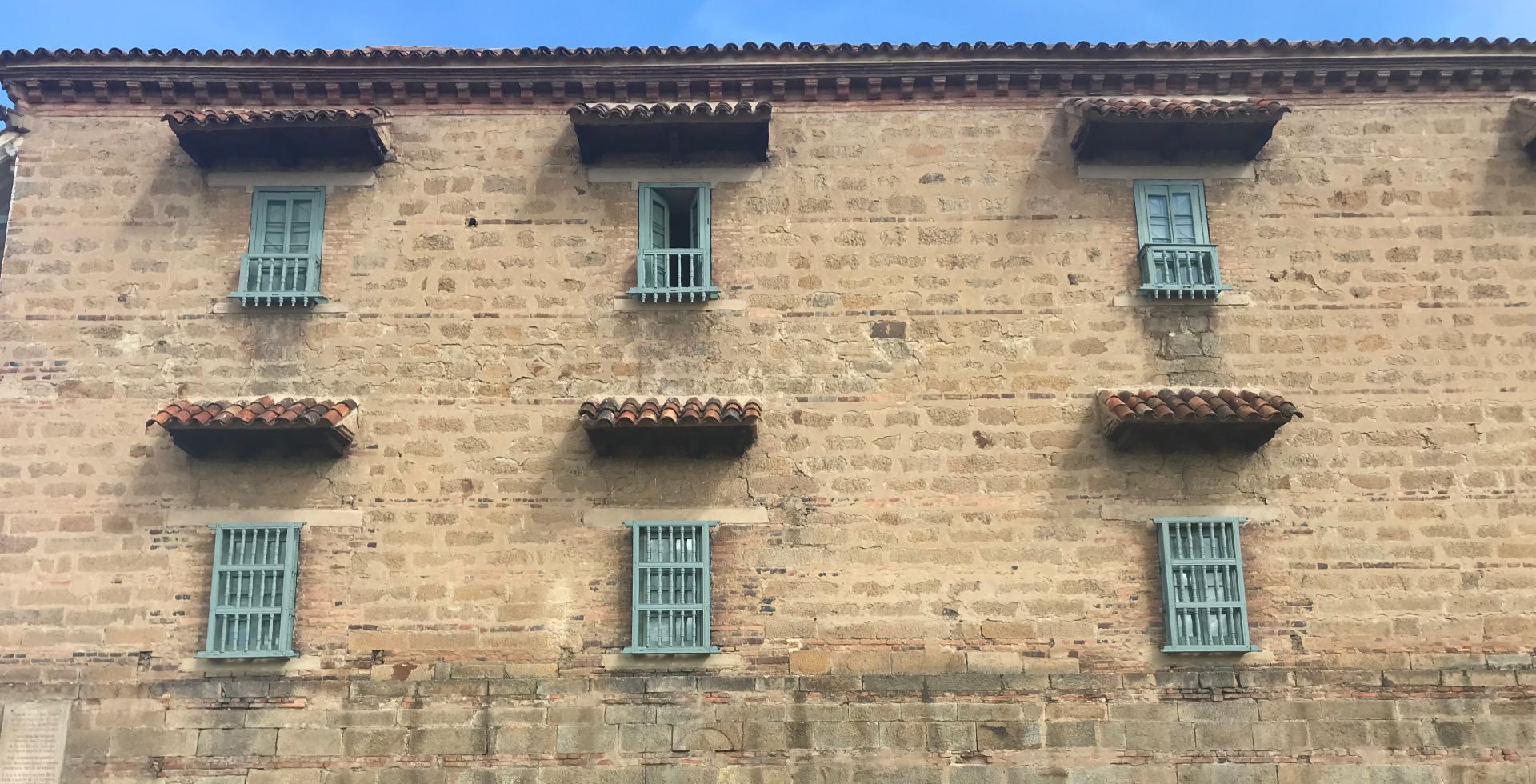 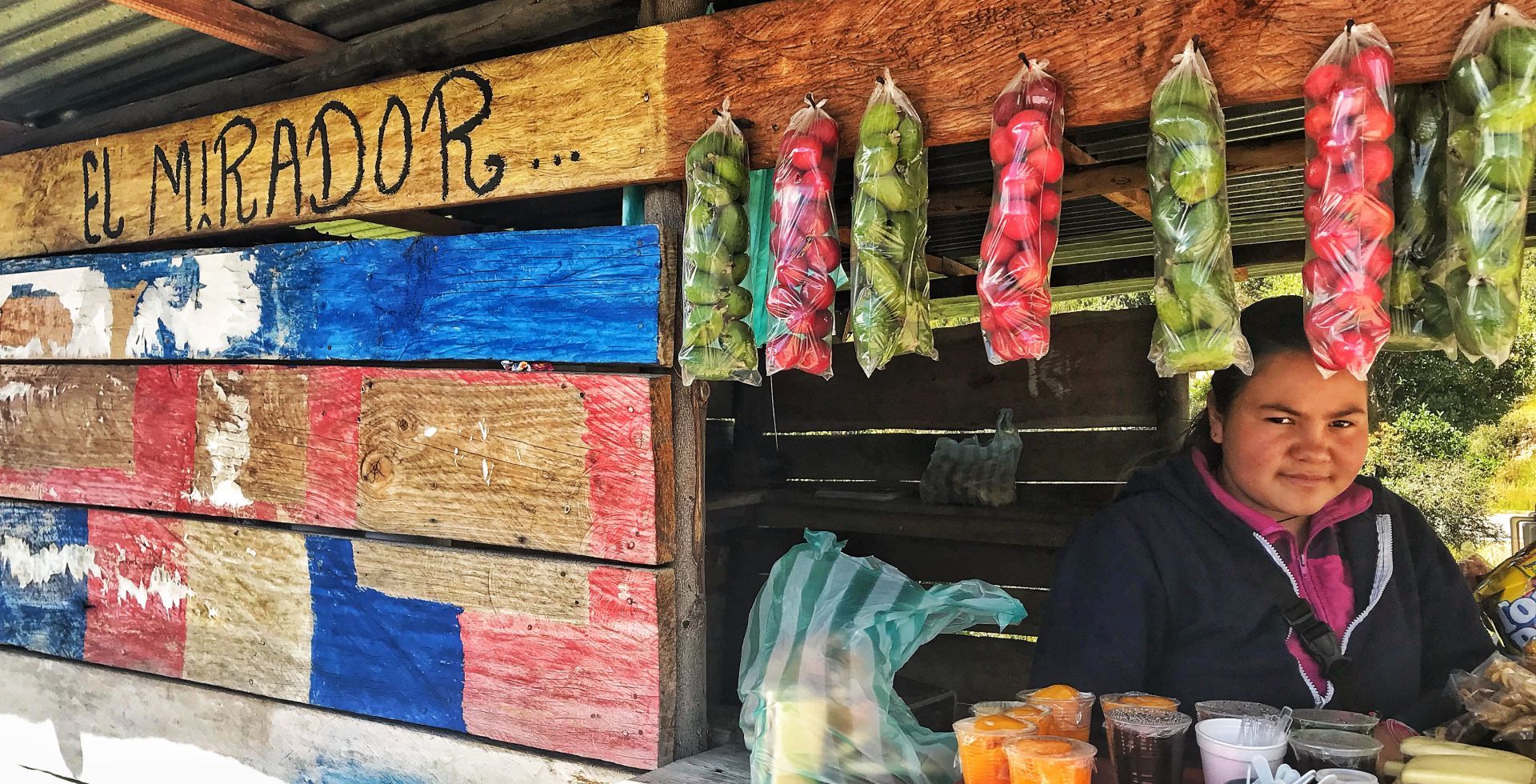 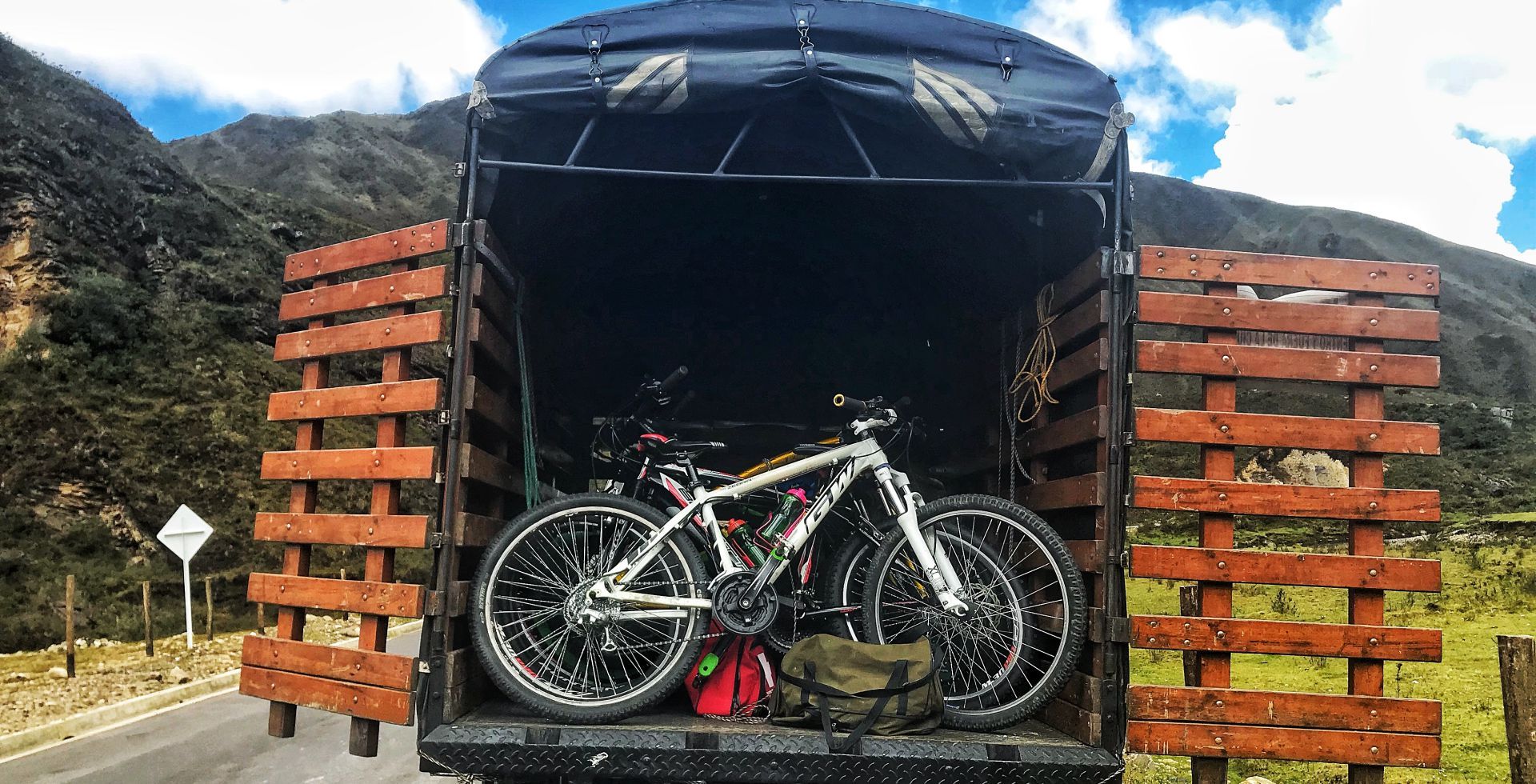 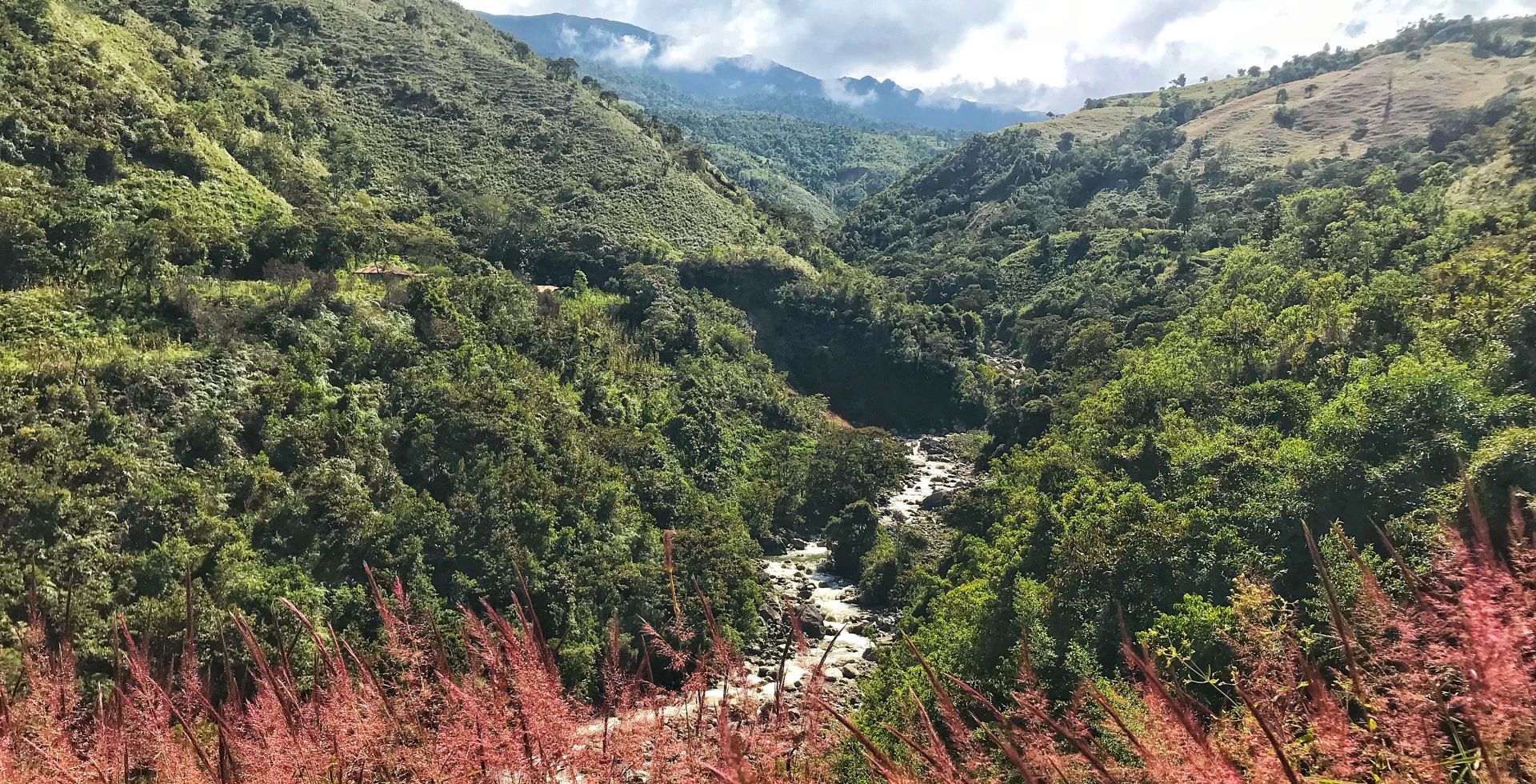 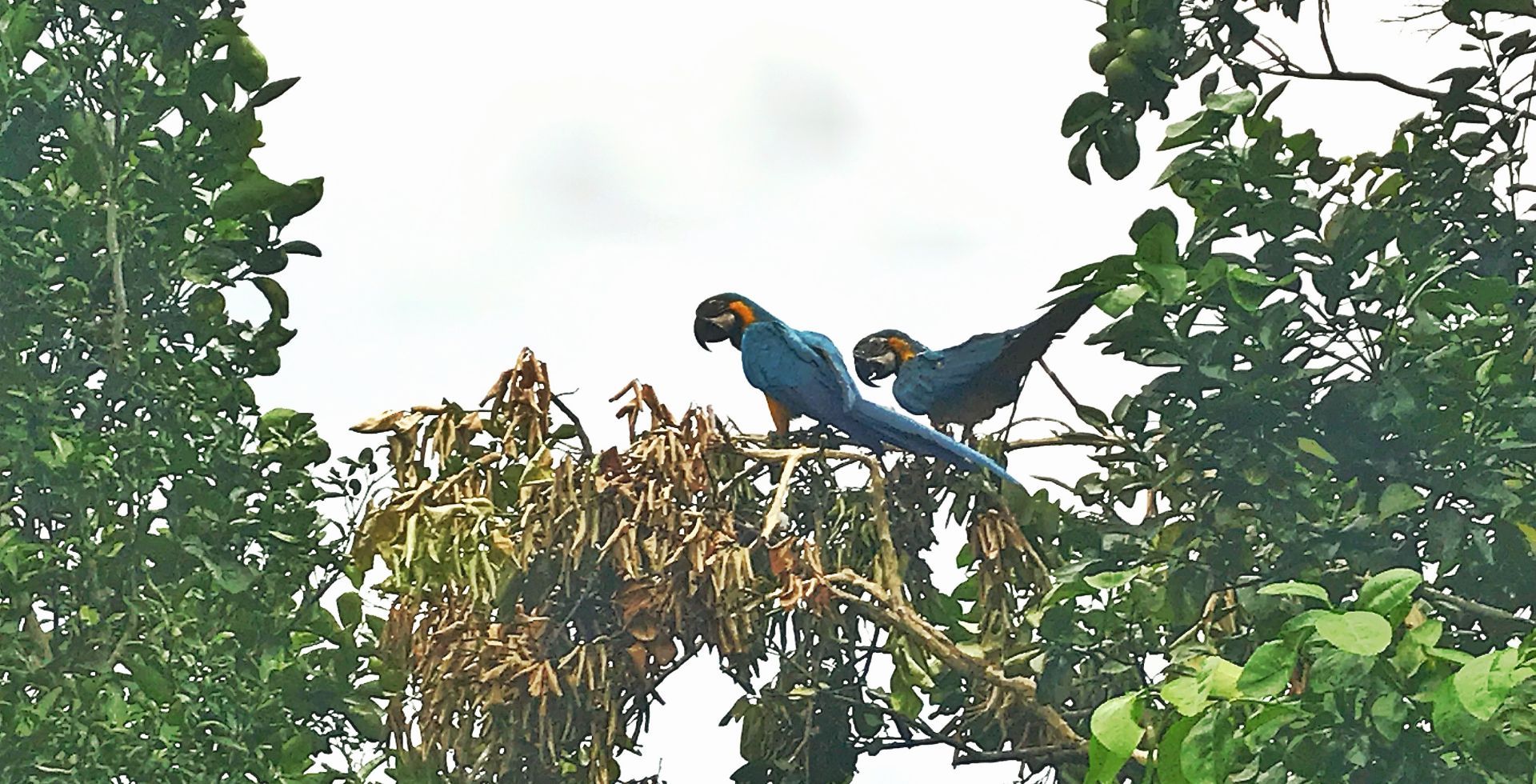 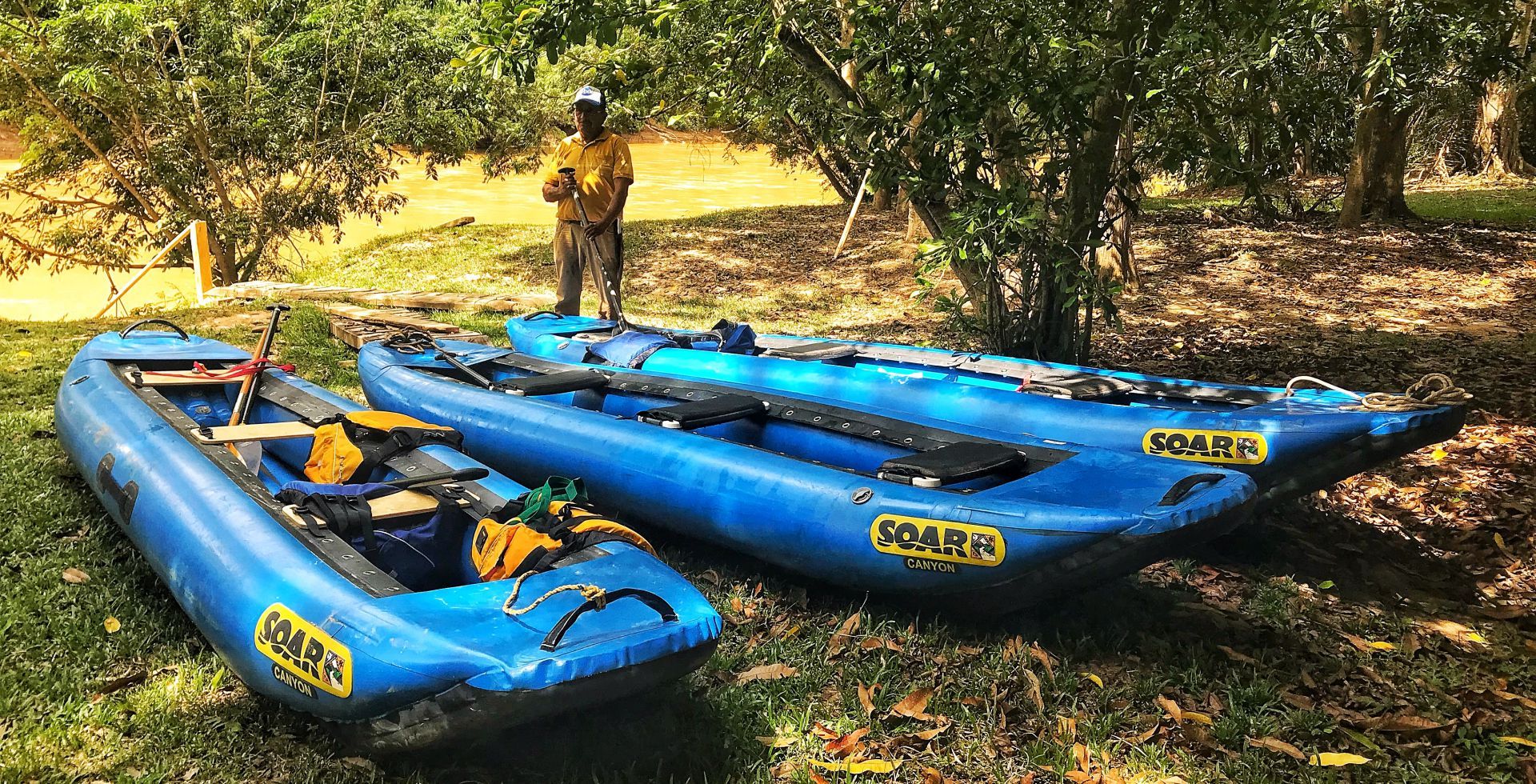 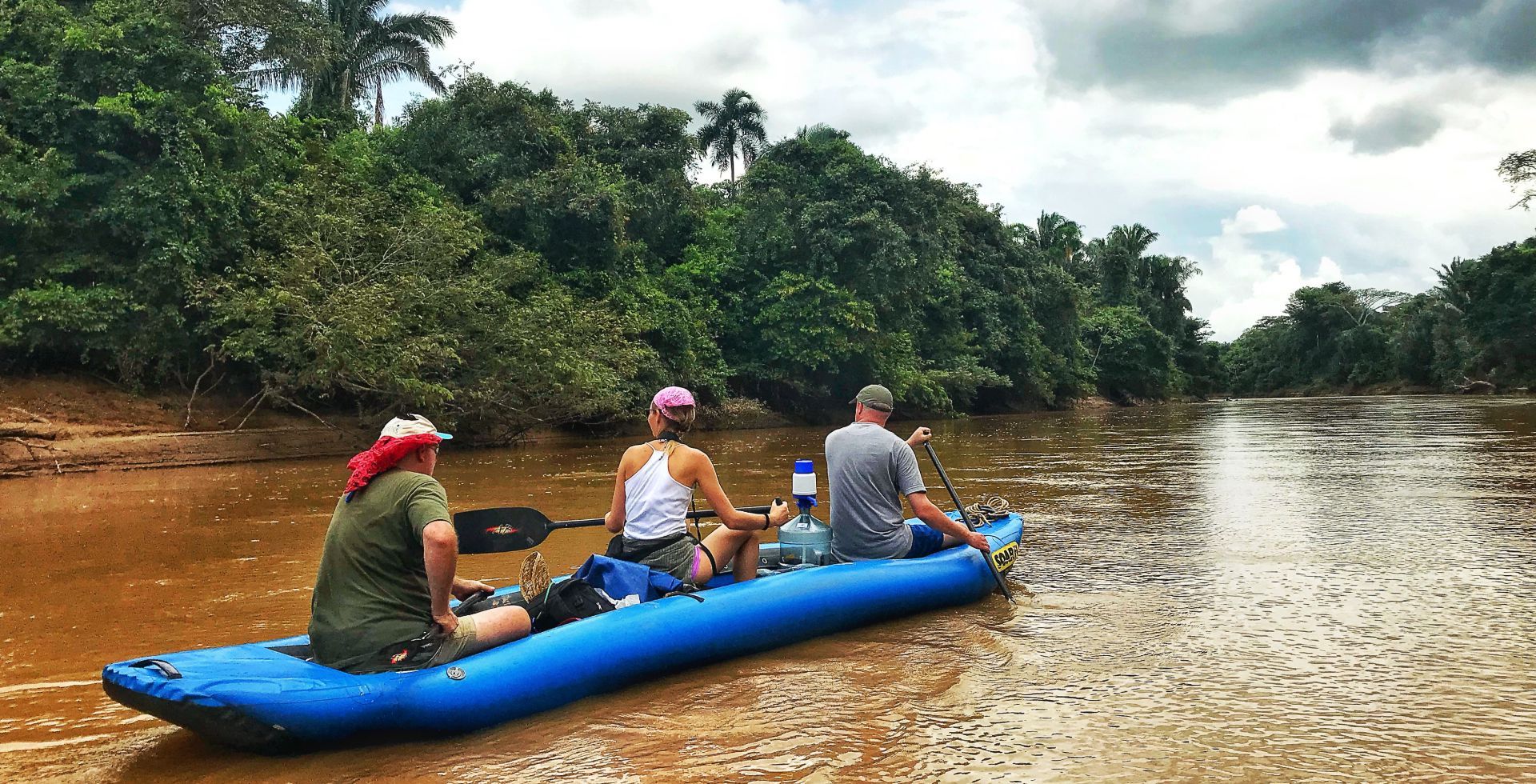 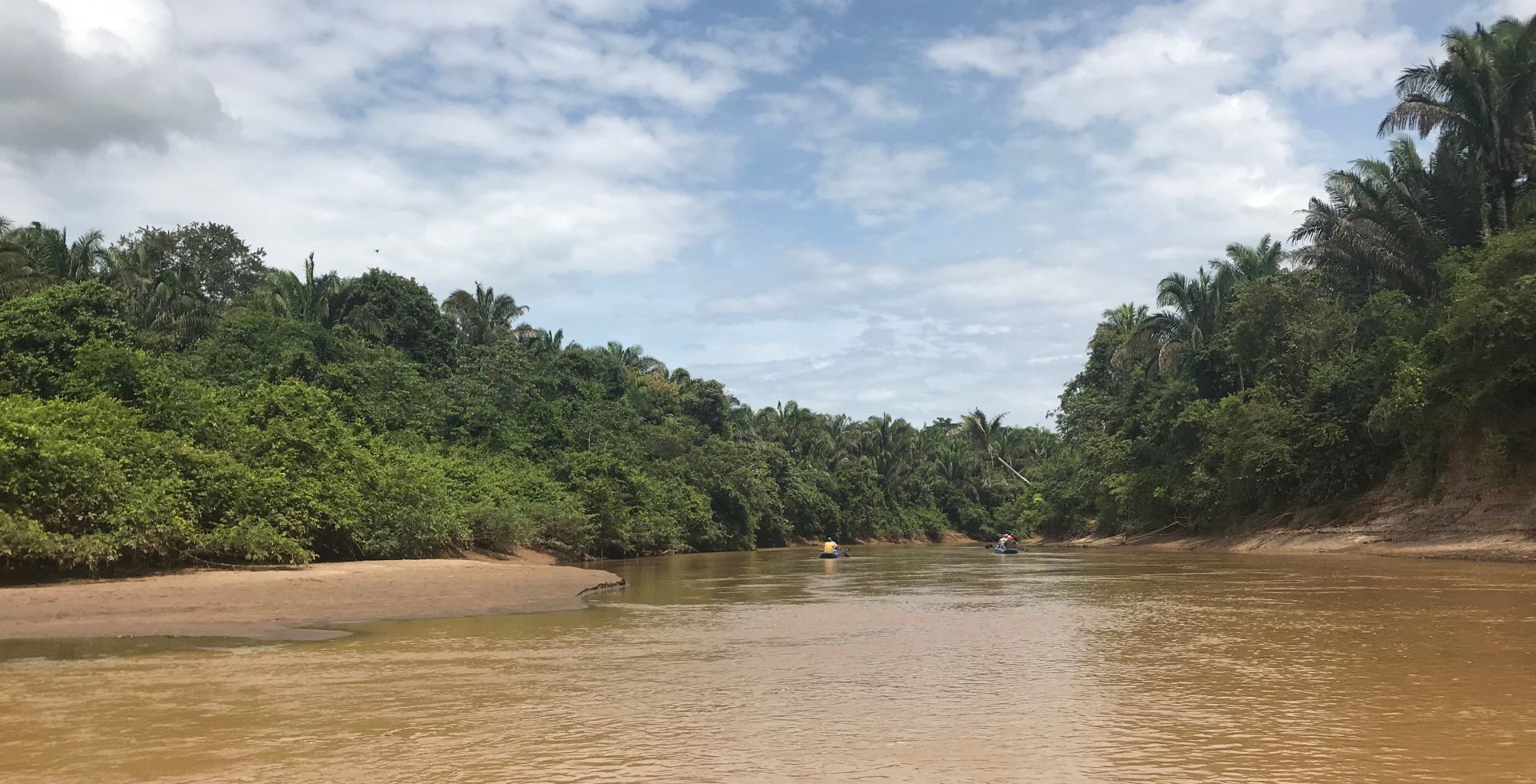 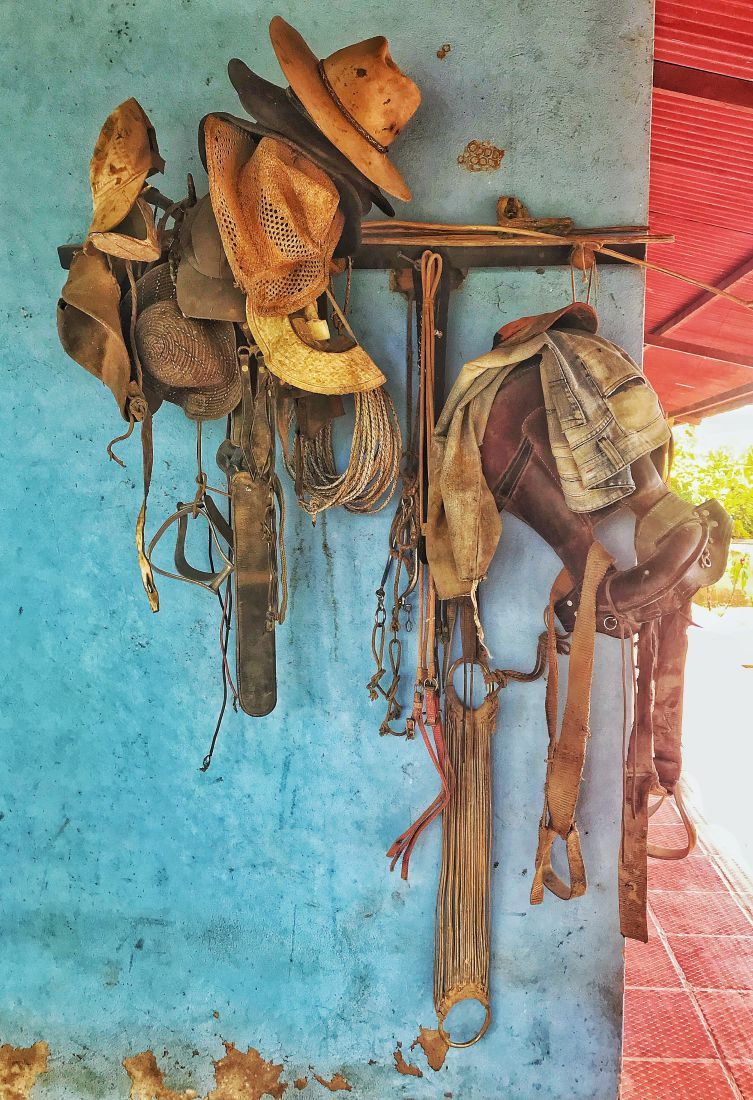 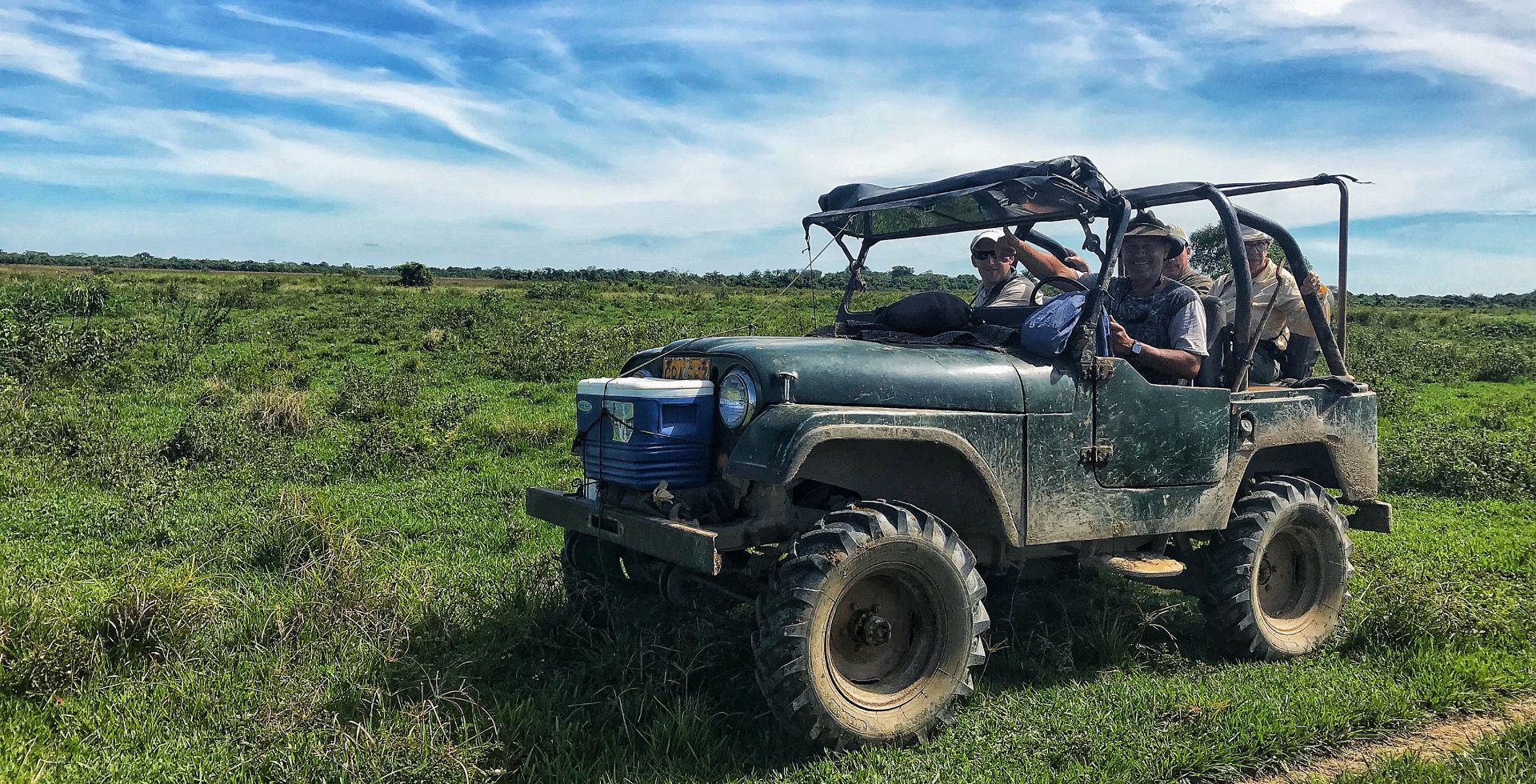