The Balkans is the Europe fewer travelers have visited; however these less known Europe holds unique places experiences at every corner. This area has been inhabited since the Paleolithic era and has been dominated by empires like the Hellenic, the Byzantine, the Macedonian, the Roman and the Ottoman; also becoming part, no long time ago, of the Soviet Union.   This mix of cultures has shaped a region and a society rich with unparalleled millenary traditions, flavors and unique artistic expressions.

Visit Croatia, Montenegro, Albania, Macedonia, countries that even sharing their borders and having been part of Yugoslavia, treasure and protect their unique traditions, ideology and gastronomy. Amaze yourself with the beauty of Dubrovnik and the Adriatic Sea, visit the archaeological site of Butrint and the orthodox temples with its dark and yet mesmerizing icons; spend the night at a former communist dictator’s house and learn more about the huge Greek and Roman influence over this part of Europe still to discover.

Not required for Mexican Travelers 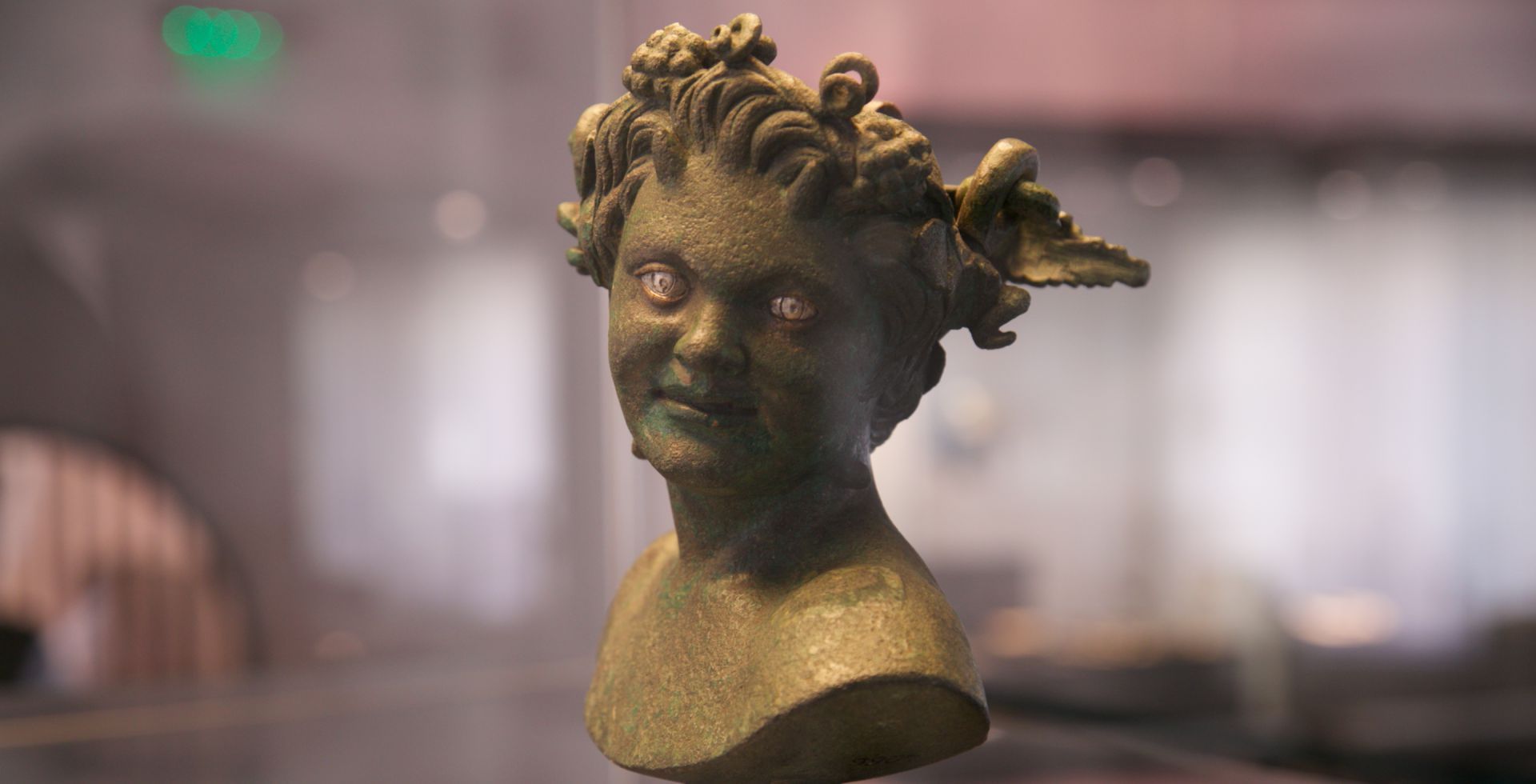 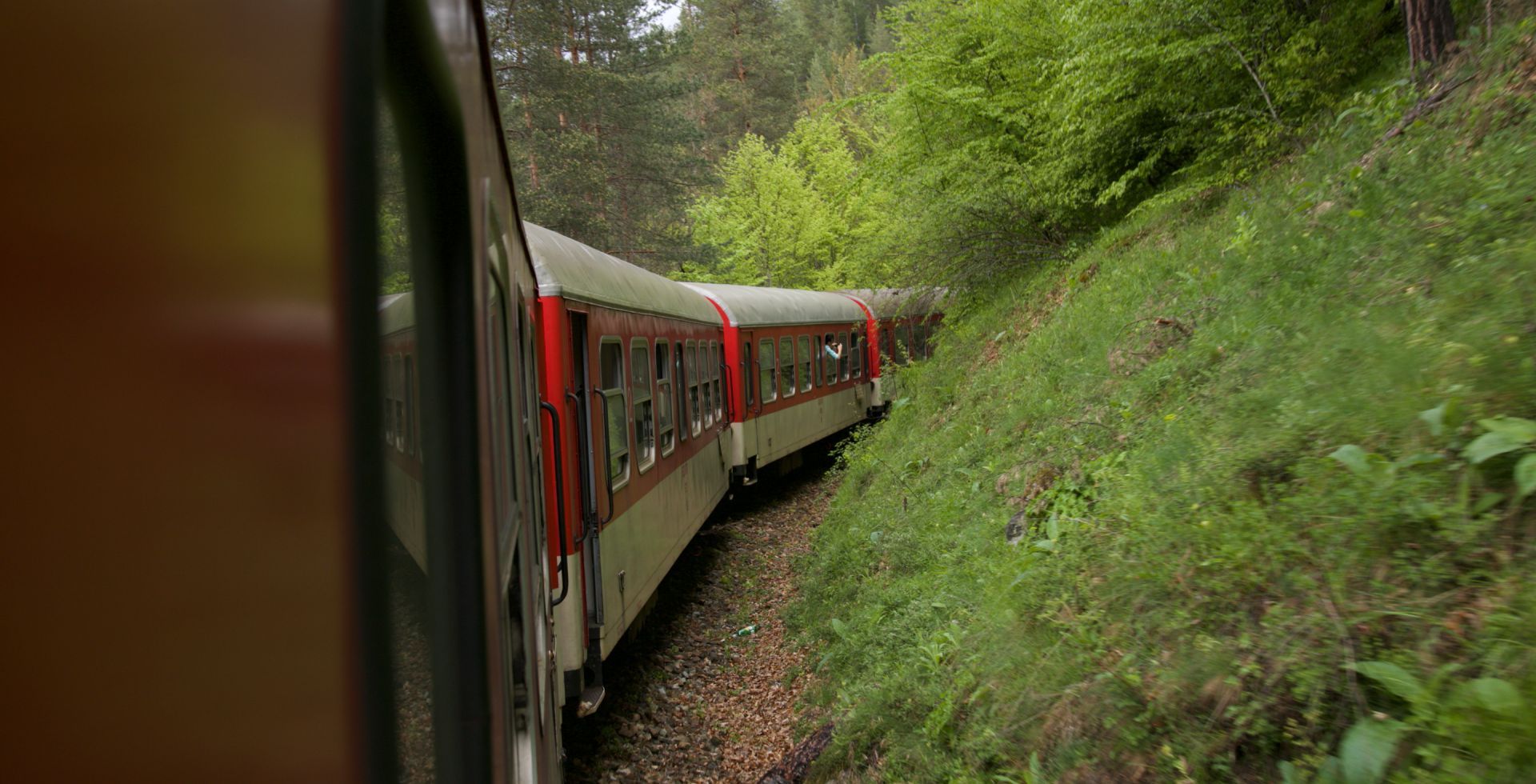 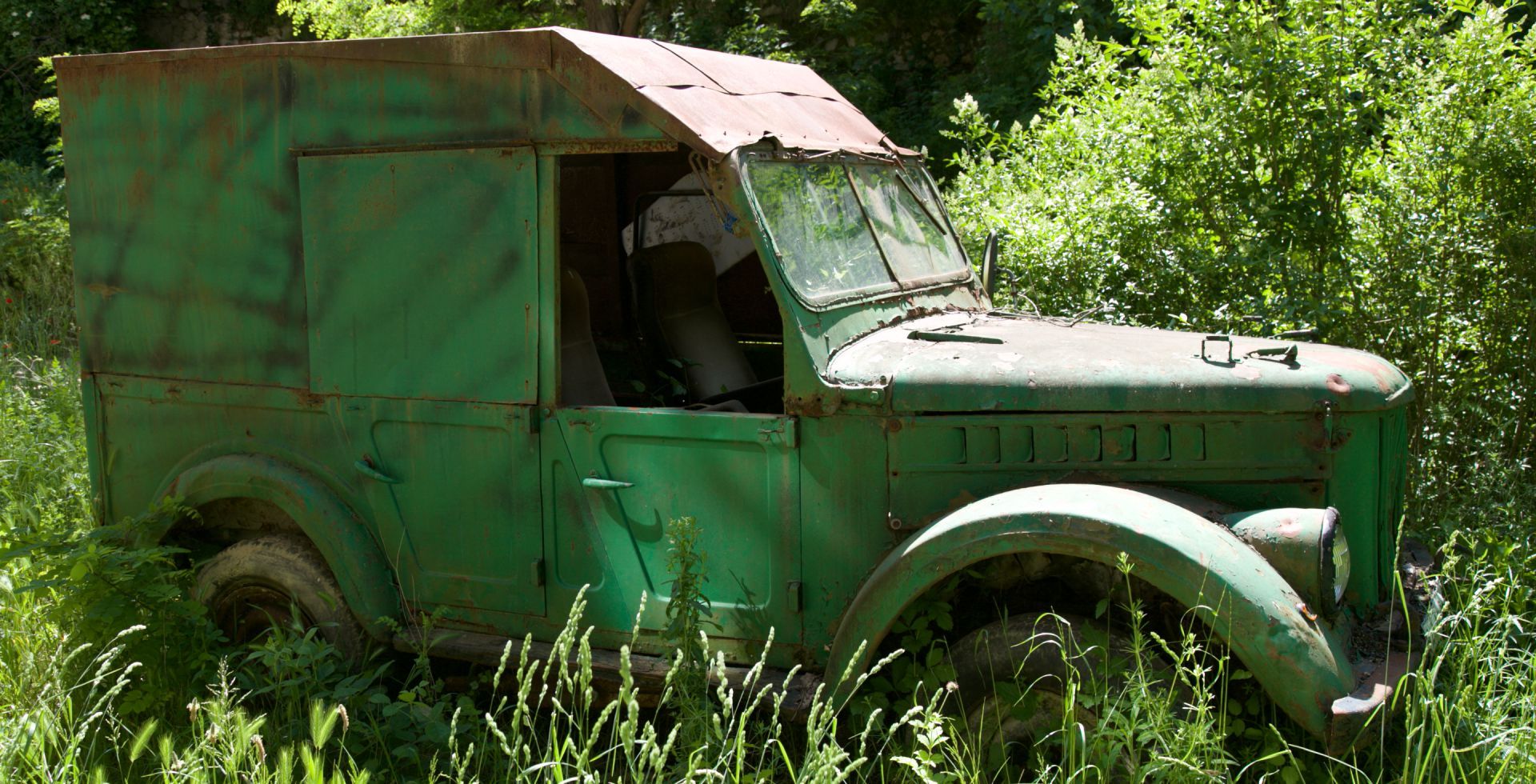 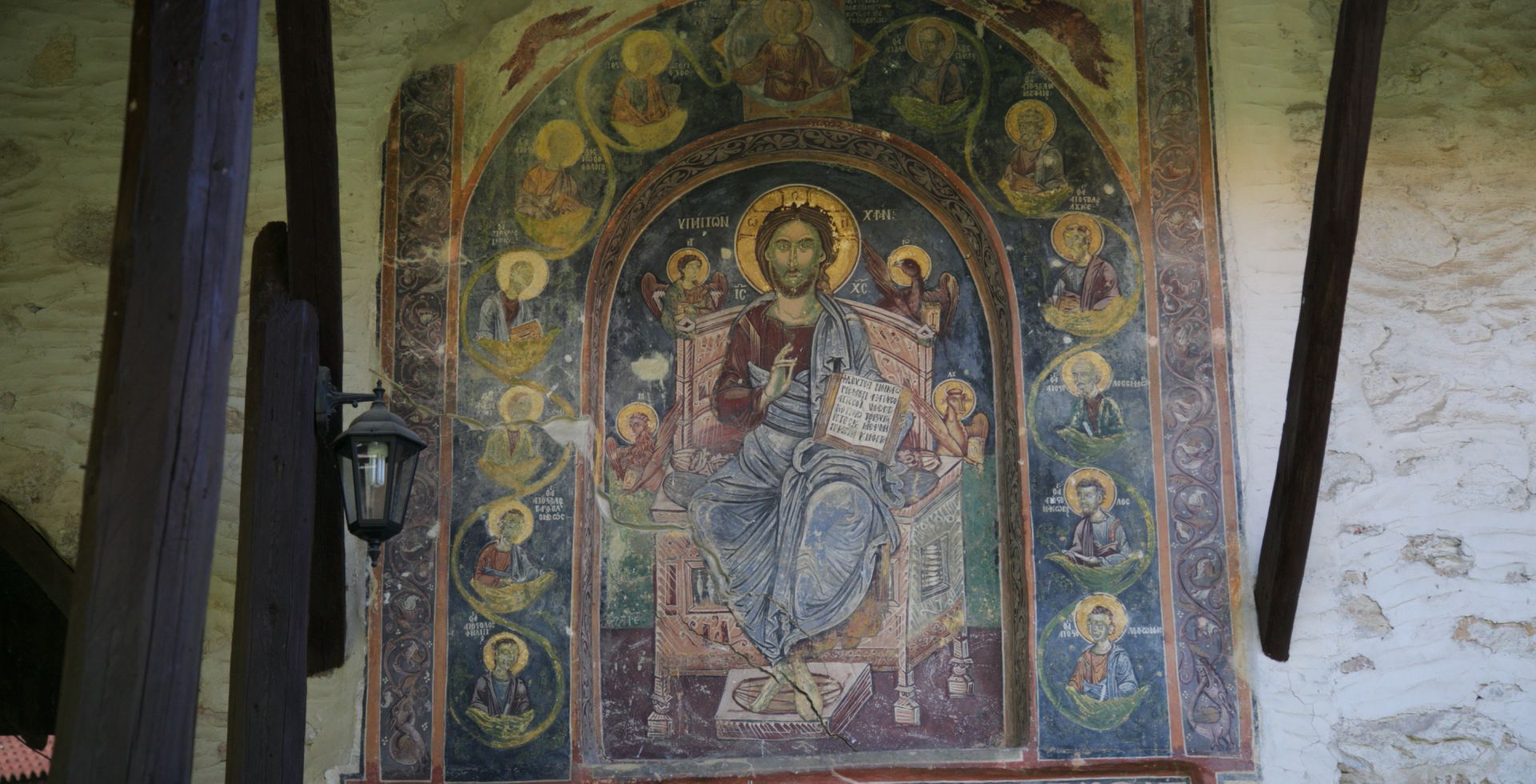 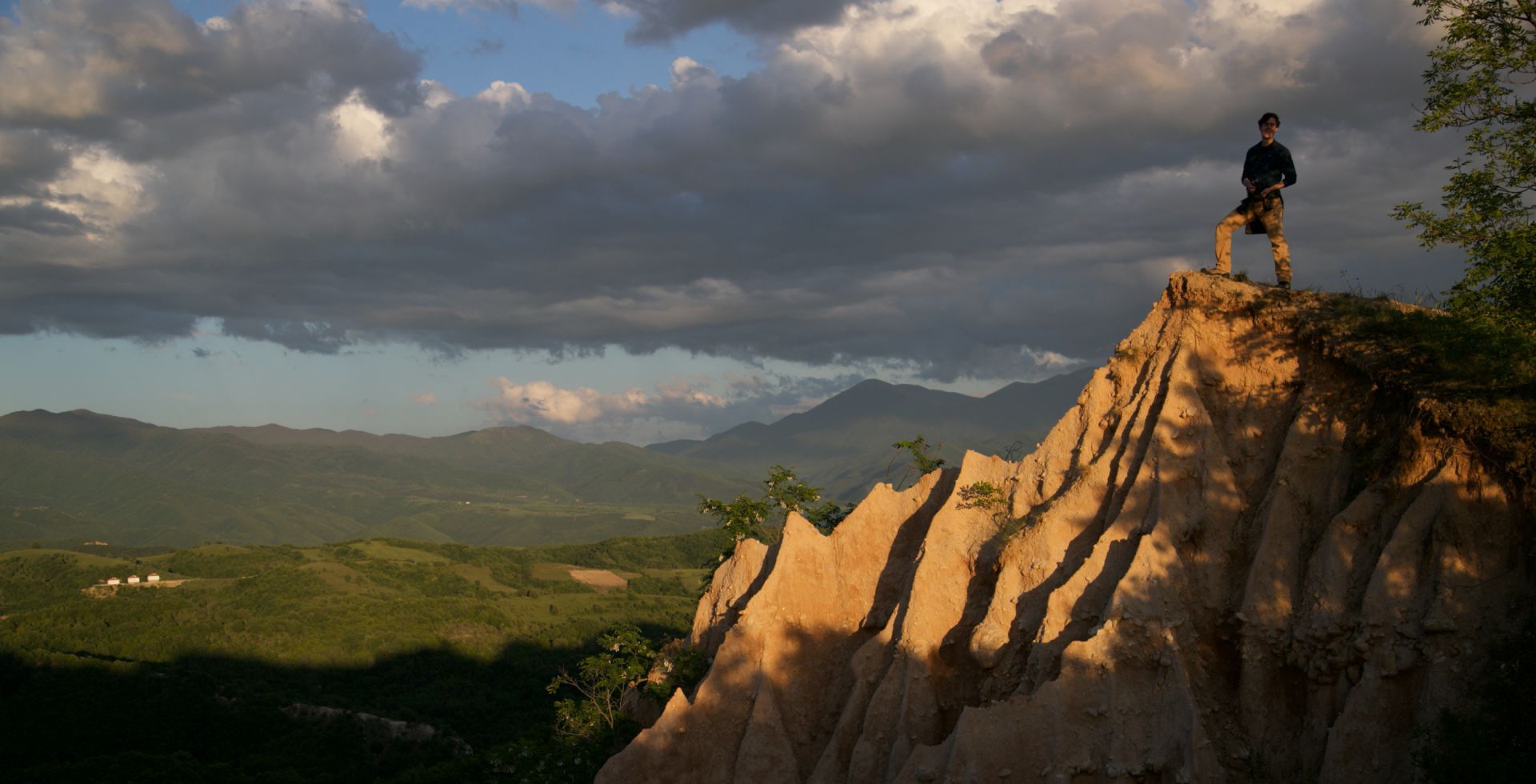 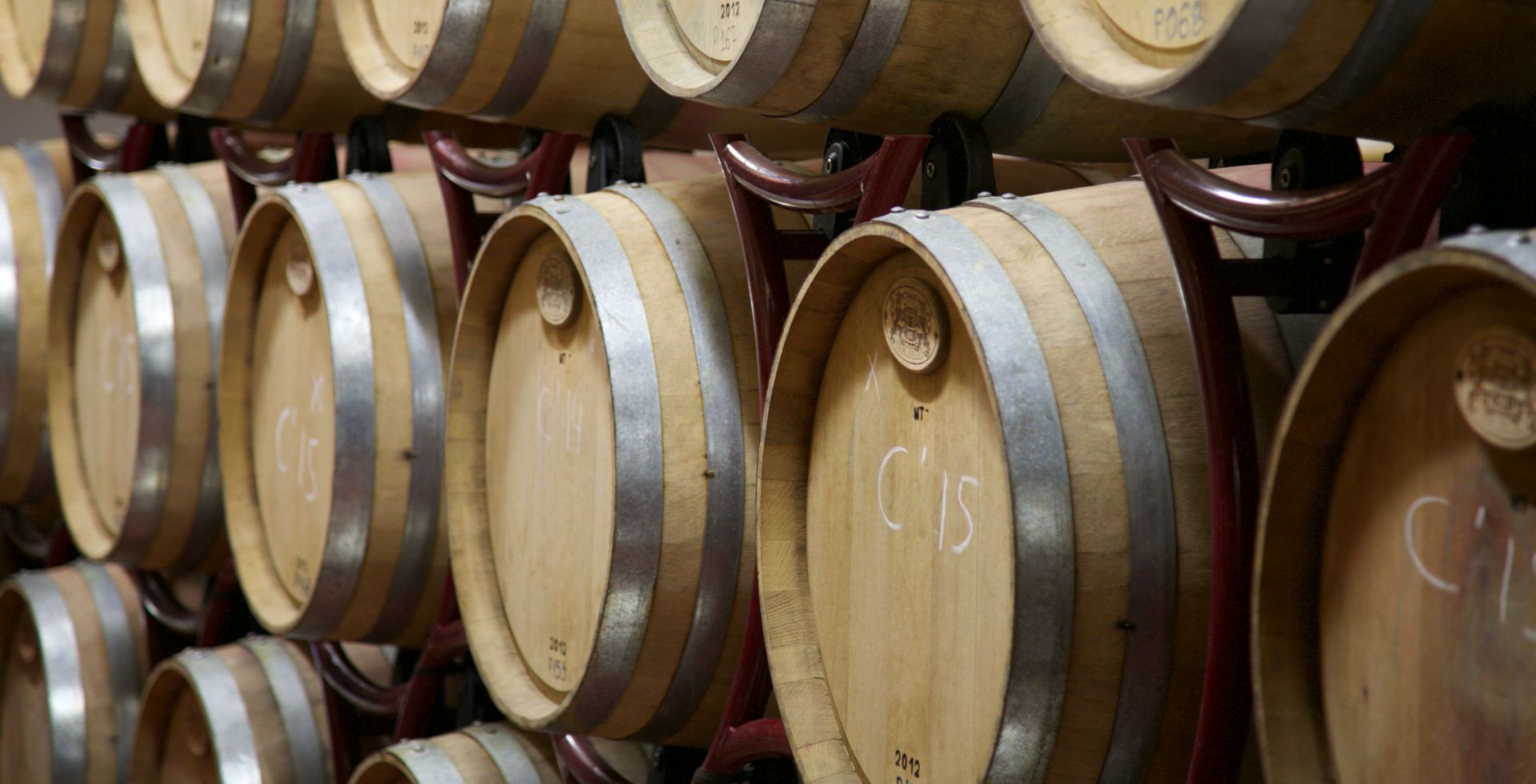 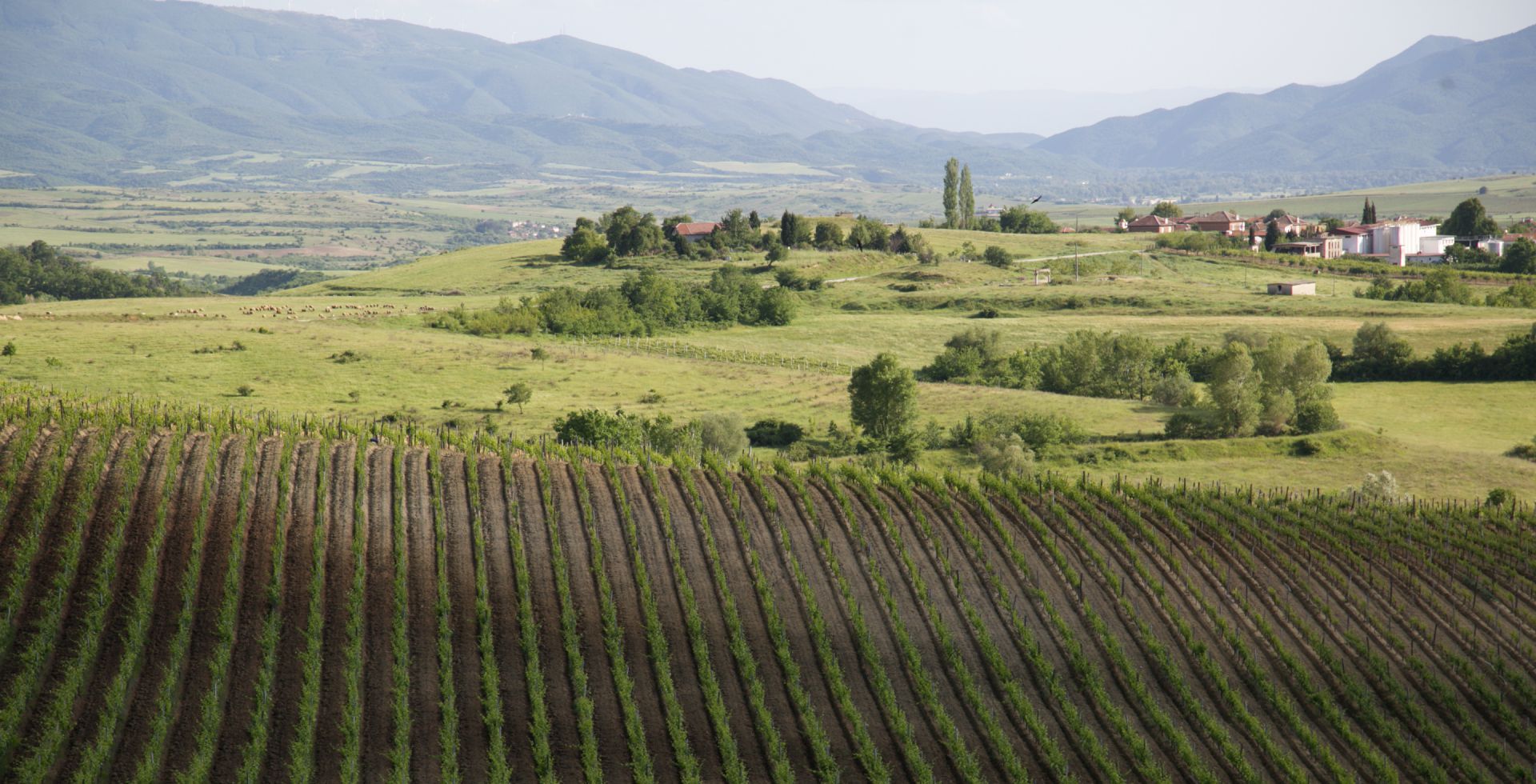 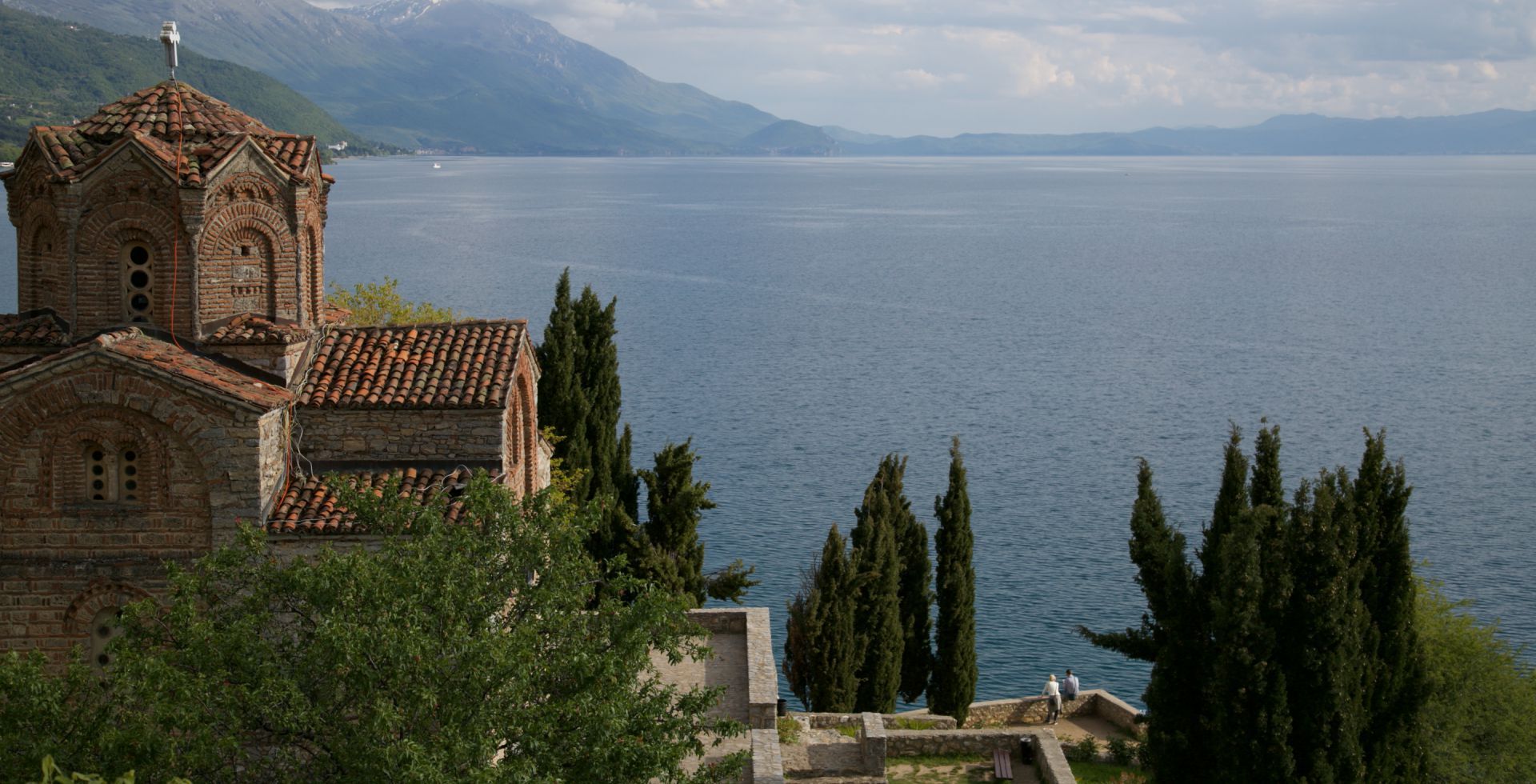